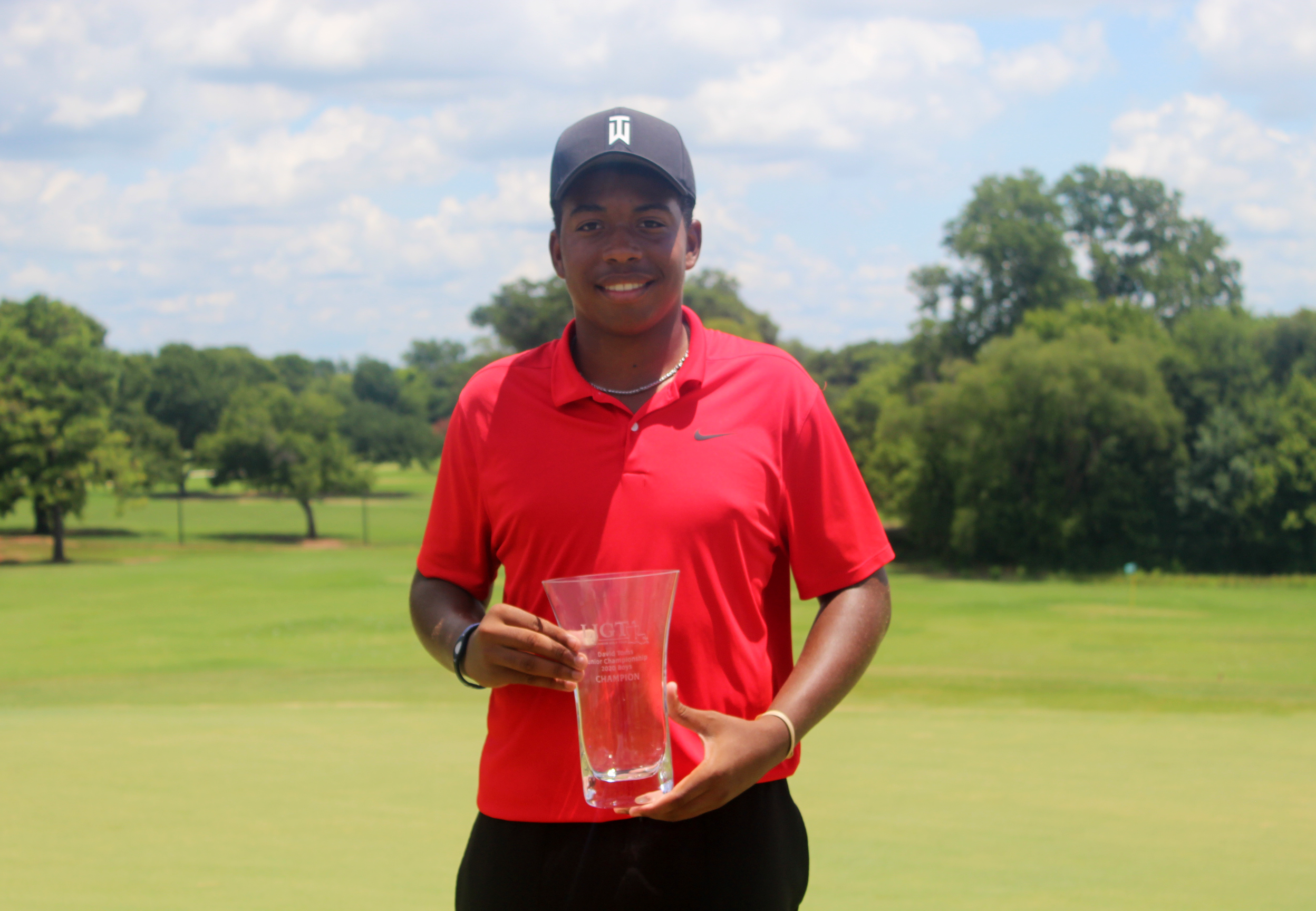 Logan Batiste of Slidell captured his first victory on the Louisiana Junior Golf Tour by shooting an impressive final round of even-par 71 to win the Overall Boys division at the David Toms Junior Championship at East Ridge Country Club. Batiste tied the low round of the Championship to edge out Noah McWilliams of Benton by one stroke and Reeves Pullin of Choudrant by two strokes. Batiste looks to win back to back LJGT events when the tour heads to The University Club in Baton Rouge on August 4-5.

Kaitlyn Montoya of Shreveport, the 2019 LJGT Girl’s Player of the Year won the Girl’s Championship by three strokes over Sarah Knight of Sterlington. James Holtsclaw of Shreveport won his second consecutive LJGT event in the Boys 11-13 division after winning at Chateau Golf & Country Club last week. Jack Gilmer of Shreveport finished as runner-up and Ben Blanco of Broussard finished in third place.