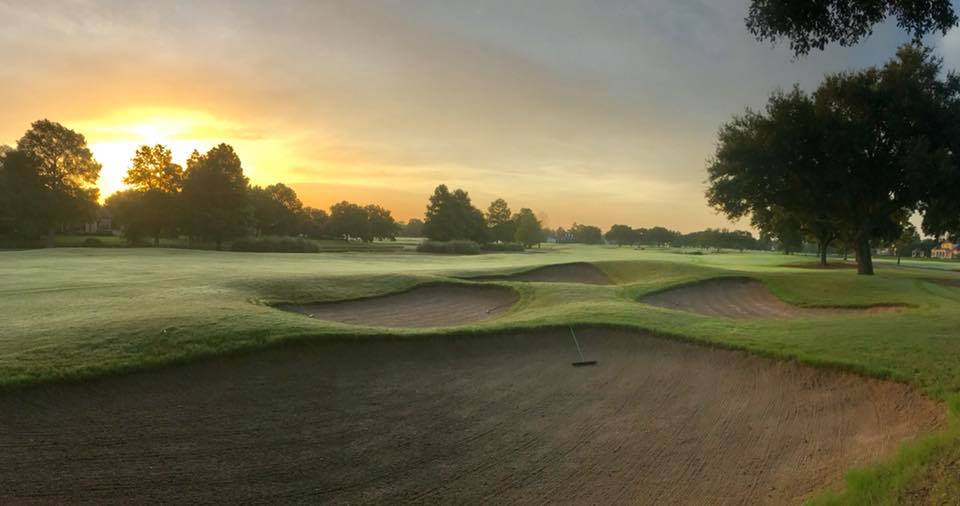 The Louisiana Golf Association will hold its 20th annual Net Amateur and 17th annual Net Club Team Championships Saturday and Sunday at English Turn Golf & Country Club in New Orleans. The LGA Net Amateur is open to players from LGA Member Clubs who have approved USGA Handicap Indexes computed through the GHIN system and overseen by the LGA as part of the LGA Handicap Network. The LGA Handicap Network is a program started by the LGA in 1998 to bring more consistency and integrity to handicapping statewide. The LGA Handicap Network presently has 85 Louisiana clubs and over 13,000 individual members as participants. The LGA Net Amateur is the only net event that the LGA conducts, and it is open to male and female participants. The Net Amateur Championship will crown champions in 4 flights in addition to the Overall Champion. The Overall Champion can come from any flight and will be the individual that returns the low 36-hole net total.

The LGA will again also crown a Net Club Team Champion. Clubs may enter 4-person teams that compete concurrently in the individual event as well as representing their club in the Net Club Team event. The best three of four scores are counted each day and the low club team takes home a beautiful crystal trophy Sunday evening. 17 teams representing 11 LGA Member Clubs will compete for the Club Team title this year.

“We’re excited that we can provide a Championship that the higher handicap player can compete in,” said Sam Crader, LGA Director of Championship Operations. “We will utilize the USGA Exceptional Tournament Score Probability Table to adjust any scores that the Table indicates surpass normal probability. Our intent is to provide a competition that will crown a true champion, consistent with the equitable competition philosophy inherent in the USGA Handicap System. This Championship continues to grow each year as players realize that we really do provide a level playing field in this event.”

Play will begin off the first tee at 7:30 AM at English Turn on both Saturday and Sunday. The Jack Nicklaus designed course will play to a par of 72 at approximately 6,449 yards for the men and 5,376 yards for the women.

Click here to view first round pairings and starting times.