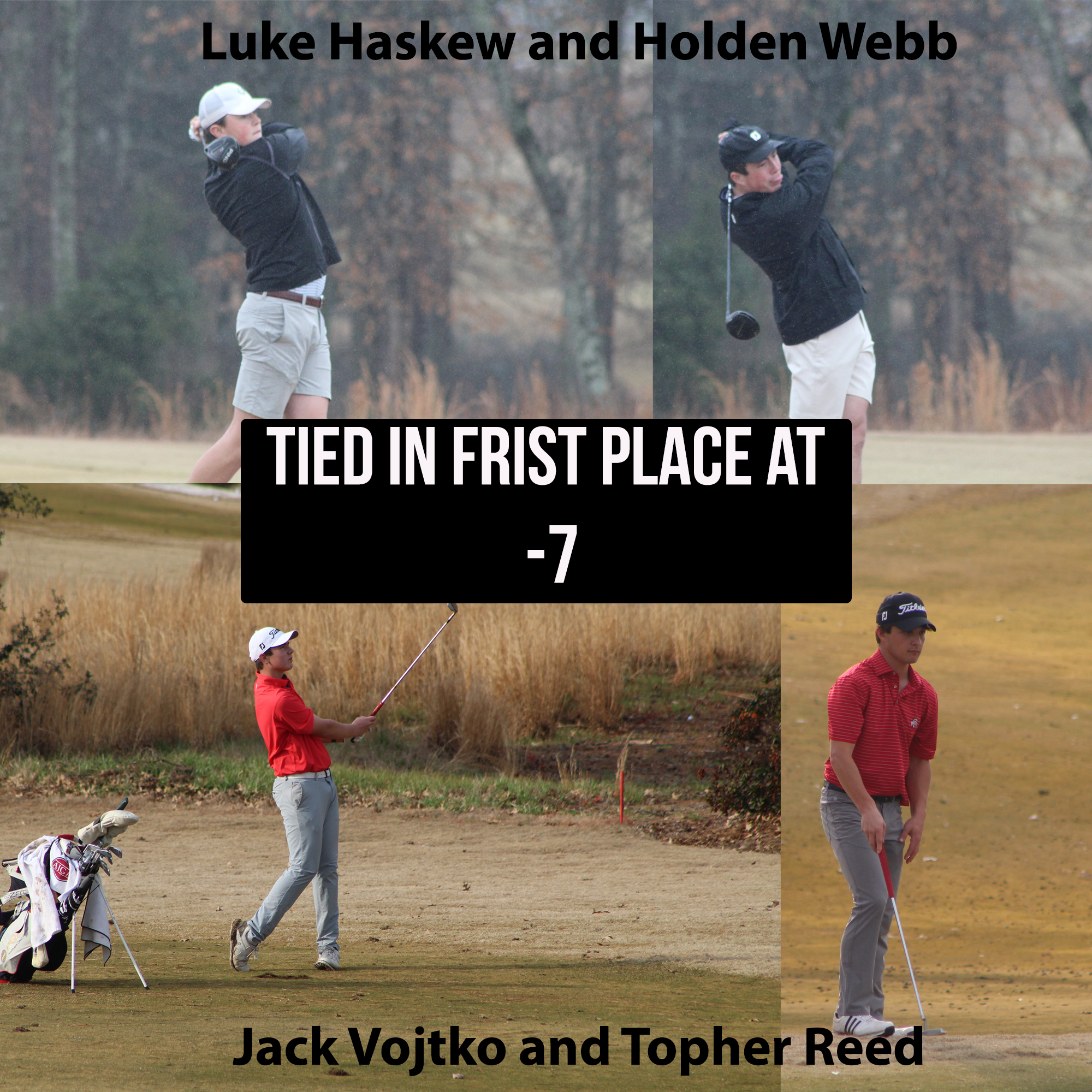 Luke Haskew of Baton Rouge, Louisiana and Holden Webb of Shreveport, Louisiana are tied for the lead with Jack Vojtko of Stow, Ohio and Topher Reed of Fairview Park, Ohio after both teams carded rounds of seven-under par 65. These two teams lead a strong field at Squire Creek Country Club in Choudrant, Louisiana. There are three teams tied for third-place at four-under par 67 heading into Sunday’s Final Round. Haskew and Webb combined for 5 birdies in their round and an eagle from Webb on hole #7 from 121 yards with a 50-degree wedge. Reed led the entire field with seven birdies of his own including four straight on holes 13-16.

It was an overcast day in Choudrant, with temperatures reaching the mid-60s. The Tom Fazio designed Squire Creek Country Club drew rave reviews from competitors and spectators. The Squire Creek course played to a par of 72 at approximately 6,625 yards on Sunday for the Overall Boys competition and 5,450 yards for the Girls and 11-13 Boys. The most difficult hole today was the par four 6th playing at 366 yards for the Overall Boys’ and 284 yards for the Overall Girls’ and 11-13 Boys’ with only three birdies in the entire field. The greens are pure and even though the course has received a lot of rain this winter, it is in excellent condition.

For Final Round pairings and starting times please click here.