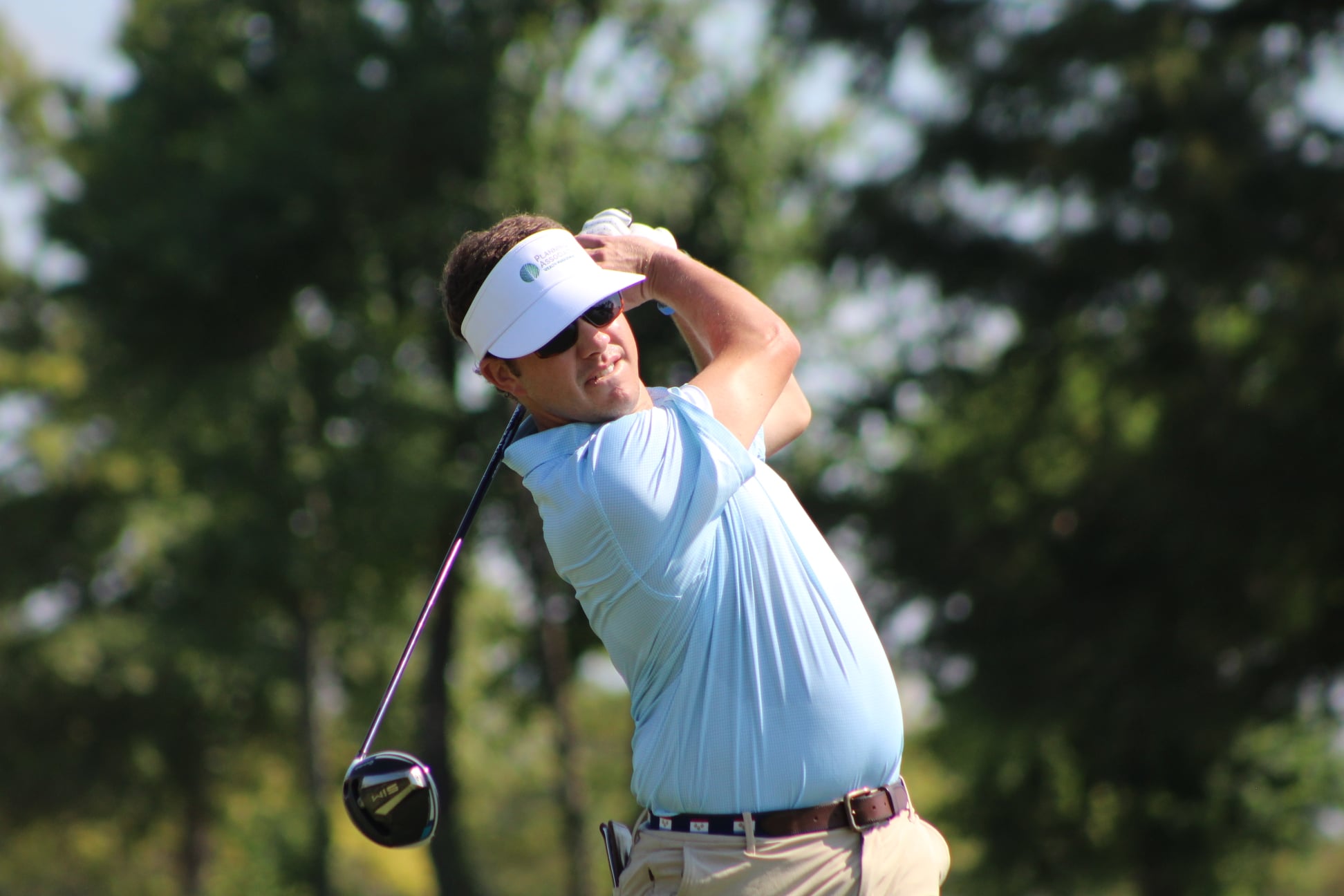 The Third Round of the 103rd Louisiana Amateur Championship at TPC Louisiana was suspended for the day at 4:57PM for a dangerous situation. Play will resume at 7AM Sunday morning. Once the Third Round has been completed, players will be re-paired based off of 54-hole totals and the Fourth Round will begin at approximately 10AM (split tee start).

TPC Louisiana has received high praise from the best amateur golfers in the state. Golf Course Superintendent Tyler McCool and his staff have done an incredible job preparing the golf course for Championship play.

The Pete Dye designed course played to a par 72 at approximately 6,964 yards on Saturday.