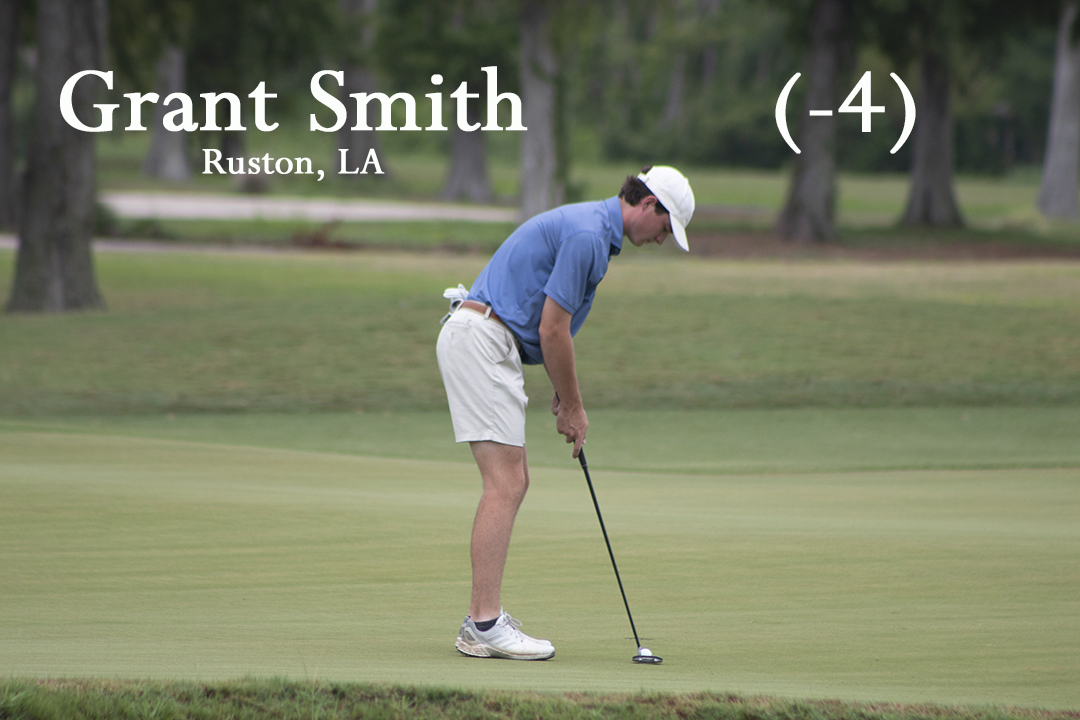 Due to a lengthy weather delay, only half the field was able to complete their second round on Friday at the 103rd Louisiana Amateur Championship at TPC Louisiana.  Second round play was suspended at 10:46 AM and resumed at 2:17 PM. The players originally paired in the afternoon wave of tee times on Friday did not hit a shot today. They will start their second round at 7 AM – 8:39 AM on Saturday morning.  Once all players in the field have completed their second round, the field will be cut to the low 60 scorers and ties.  Players will be repaired based on 36-hole scores, and the third round will begin at approximately 2 PM on Saturday (split tee start).  If 54 holes have been completed by the end of Saturday, the plan is to start the final round at 8 AM off Hole #1.

TPC Louisiana received an inch of rain on Friday, but the golf course drained exceptionally well and remained in pristine condition.

The Pete Dye designed course played to a par 72 at approximately 7,065 yards on Friday.