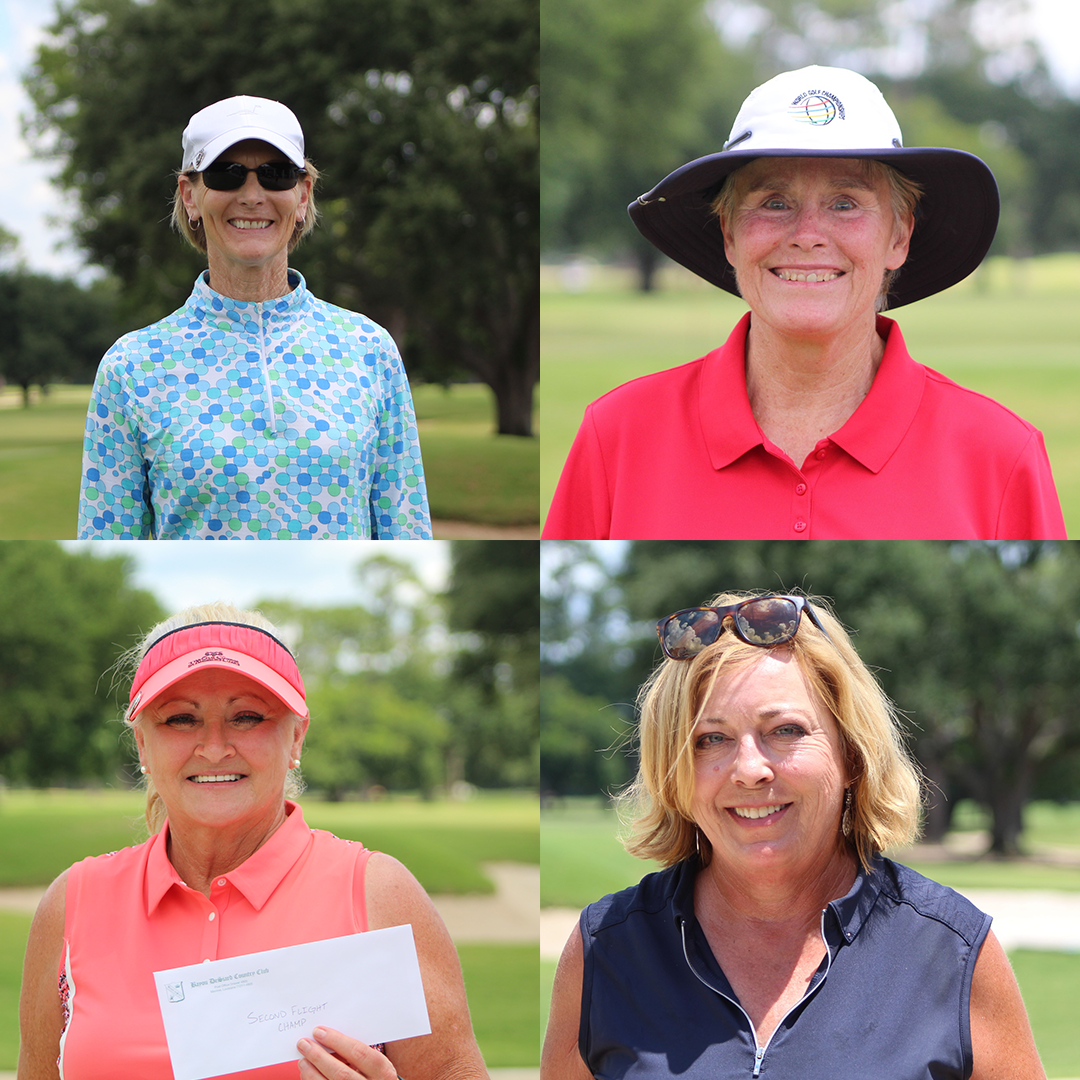 Sarah Meral of Abita Springs and Brooke Tyree are set to play in the Final Match of the 93rd Louisiana Women’s Amateur Championship at Bayou DeSiard Country Club.  Meral and Tyree have outlasted the best female amateur golfers in the state over three days, and their stellar play has set them up for an exciting finish.  The Final is set to begin at 8:30 AM on Wednesday, and live scoring will be available at LGAgolf.org.  Meral defeated Sophia Macias of Denham Springs 3 & 2 in their semifinal match Tuesday morning.  Tyree secured her spot in the Final with a tough 1 up victory over Kaitlyn Montoya of Shreveport.

Tyree and Montoya tied the first three holes of their match before Tyree took a 1 up lead after a birdie at the par 3 4th hole.  Both competitors made four consecutive pars, and then Montoya tied the match with a par at the 9th hole.  Tyree birdied the first two holes to start the back nine, and took a 2 up lead.  Montoya won the par 4 12th hole with a birdie.  Both players made a bogey at the par 4 13th hole.  Tyree birdied the par 5 14th hole to go 2 up, and Montoya responded again with a birdie at the par 3 15th hole to cut the deficit to 1 hole.  The match would end with three straight pars from Montoya and Tyree.

Lauren Aillet of Lafayette and Cassidy Lambert of Greta will square off in the Championship Flight Consolation Final on Wednesday.

Click here to see the scoring for the Championship and subsequent Flighted Championships.

It was a hot, humid north Louisiana summer day with temperatures approaching the upper-80’s by mid-morning.  The Perry Maxell designed Bayou DeSiard Country Club course was in excellent condition and played to a par 72 at approximately 6,200 yards for the Championship.