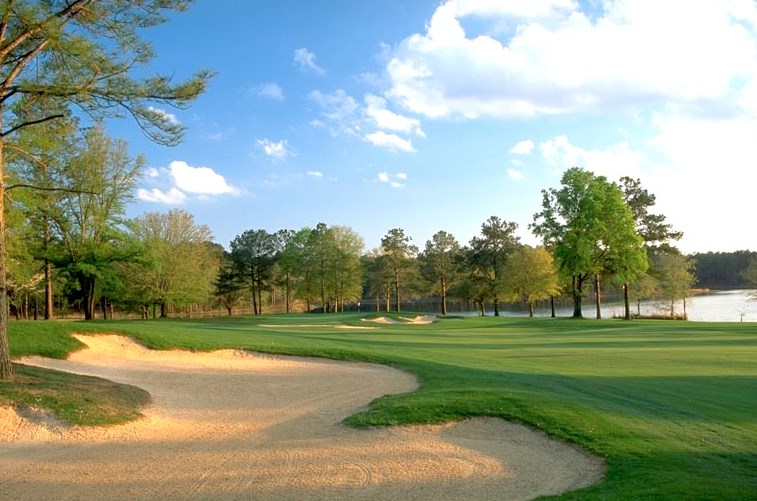 Money Hill Golf & Country Club will host the 30th edition of the Louisiana Golf Association Senior Amateur Championship May 16-18.  120 players from across Louisiana will comprise the field that will compete over 54 holes for the most prestigious Senior title in the state.  The LGA will also conduct a Super Senior Championship over 36 holes for ages 65 & over.  The Super Seniors will play from forward tees and consequently, will compete only in their Age Group Championship.

The Senior Amateur field is set to be one of the strongest in the events history with six of the last ten champions making an appearance in the event that crowns the LGA’s Champion for those 50 years of age and older.  Rod Baronet of Lecompte is back to defend his title. Baronet, a multiple time Senior Amateur Champion, fired a three-day total of thirteen-under par, 203, good enough for a four-shot victory at OakWing Golf Club. Last year’s runner-up, Robby McWilliams of Benton will be competing again this year. McWilliams, an LGA Mid-Amateur Champion in 2016, and four-time runner-up in that event will surely be in contention again this year.

In addition to the Men’s competition, the LGA will be conducting it’s first Women’s Mid-Amateur Championship following the unification of the Louisiana Women’s Golf Association and the LGA. This championship is the first of five Women’s Championships that will be conducted this year. Highlighting this year’s field is Kay Daniel of Covington, Women’s Mid-Am Champion three years running, and Money Hill Women’s Club Champion multiple times over, Daniel is looking for four-in-a-row this year. Also, in the field Metairie’s Jane Rosen a recently reinstated amateur and champion of the 2018 LGA Net Amateur, Women’s Division. Rosen, shot a gross 157, net 143 in route to an eight-shot victory. Local favorites Nancy Conravey and Becky Bordelon will also be teeing it up this week. Conravey, is a ten-time Women’s Senior Club Champion at Money Hill, safe to say that her local knowledge will come in handy this week.