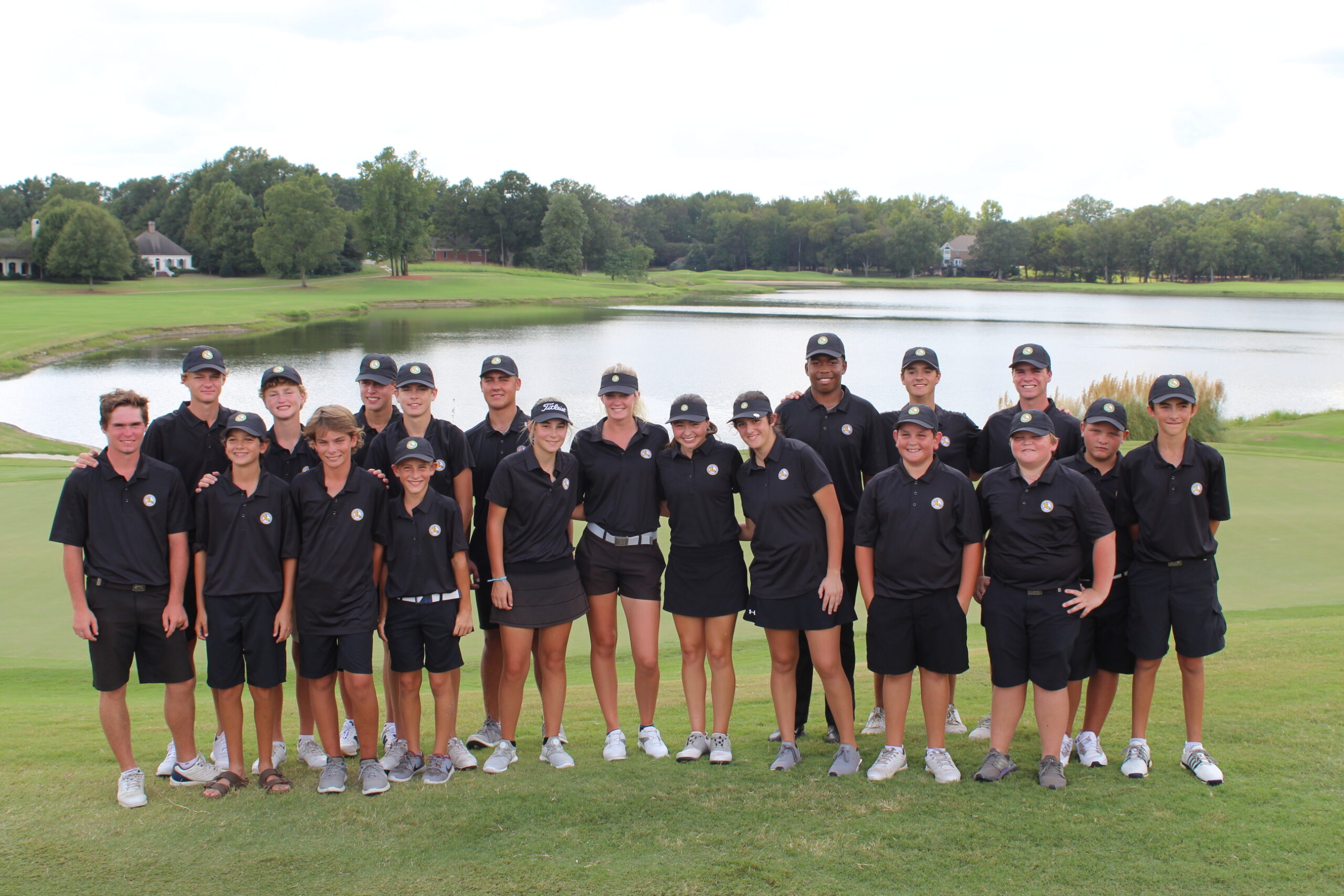 Play began Saturday morning with Four-Ball matches and Mississippi winning 6 out of the 10 matches to lead by 2 points heading into afternoon Foursome matches. Louisiana won 6 matches and halved 2 others to take 7 of the 10 points available Saturday afternoon. Louisiana led 11-9 after the first two sessions on Saturday. Singles matches always produce exciting golf and both teams were evenly matched. Louisiana won 9 matches and halved 2 others to reach 21 points to win the Cup. Four players went 3-0-0 in their matches at Old Waverly, Eli Otego, Riley Hnatyshyn, Bryce Sutterfield and Ben Blanco.

The sun was shining all weekend long with temperatures reaching the low 90’s.  Old Waverly has hosted many prestigious Championships and was in spectacular condition for this event.

Team Louisiana Members are listed below: