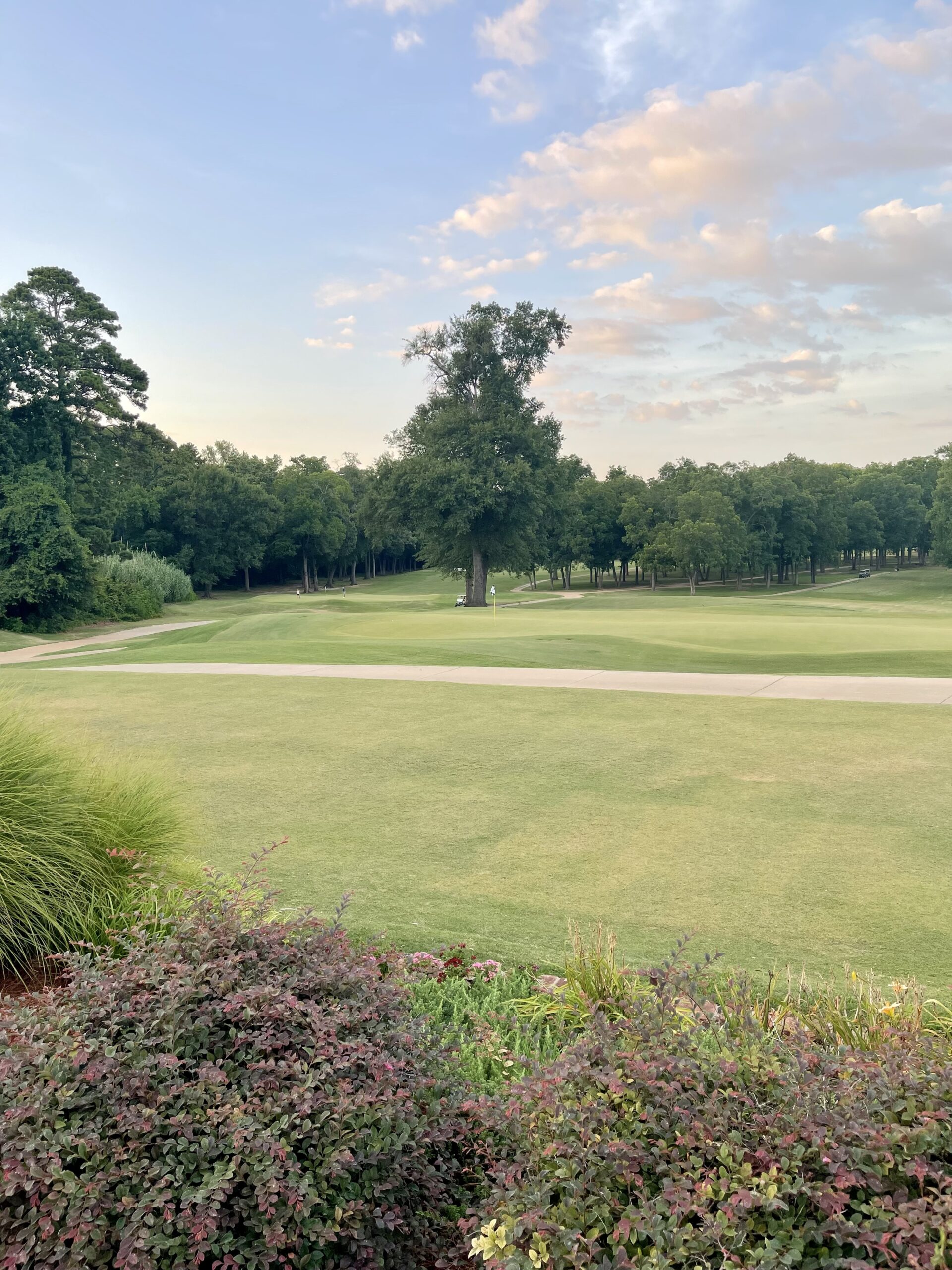 Over the next three days, players from all over the state will compete for the title of top male and female junior amateur golfer in Louisiana.

While Lafayette’s Kale Fontenot returns to defend his 2021 title, he will be challenged by a host of local players. One of those, Shreveport’s Grant Reagan, has a few reasons to feel confident going into the tournament.

“My game feels solid,” said Reagan. “I took a little break after (a tournament in) Canton (Texas), but I have been playing a lot of golf since then and am ready to go. East Ridge is my home course and I feel super confident about playing well.”

Reagan deserved a little break after the Canton tournament, which included 36 holes on the first day. The day before (June 19), the junior-to-be at Byrd High School became the youngest winner of the Championship Flight of the Shreveport City Amateur Match Play Championship.

“Winning the city amateur is definitely a confidence booster going into the event this week,” added Reagan. “Having that win under my belt definitely gives me the confidence to know that I can compete with anyone in the state.”

The girls’ tournament includes 2020 champion Sydney Moss, who is coming off her recent victory in the Louisiana Women’s Amateur Championship. Moss, a recent Byrd graduate who will play golf at the University of Memphis, finished third in last year’s Louisiana Junior Amateur.

The girls’ tournament is open to junior golfers ages 12-18 and will be conducted over 54 holes. Prizes will be awarded to the top three finishers.

The boys’ and girls’ overall champions will receive invitations to the 2022 Junior River Cup, Sept. 17-18 at the Cleveland Country Club in Cleveland, Miss., in addition to gift certificates at the East Ridge Country Club Golf Shop.