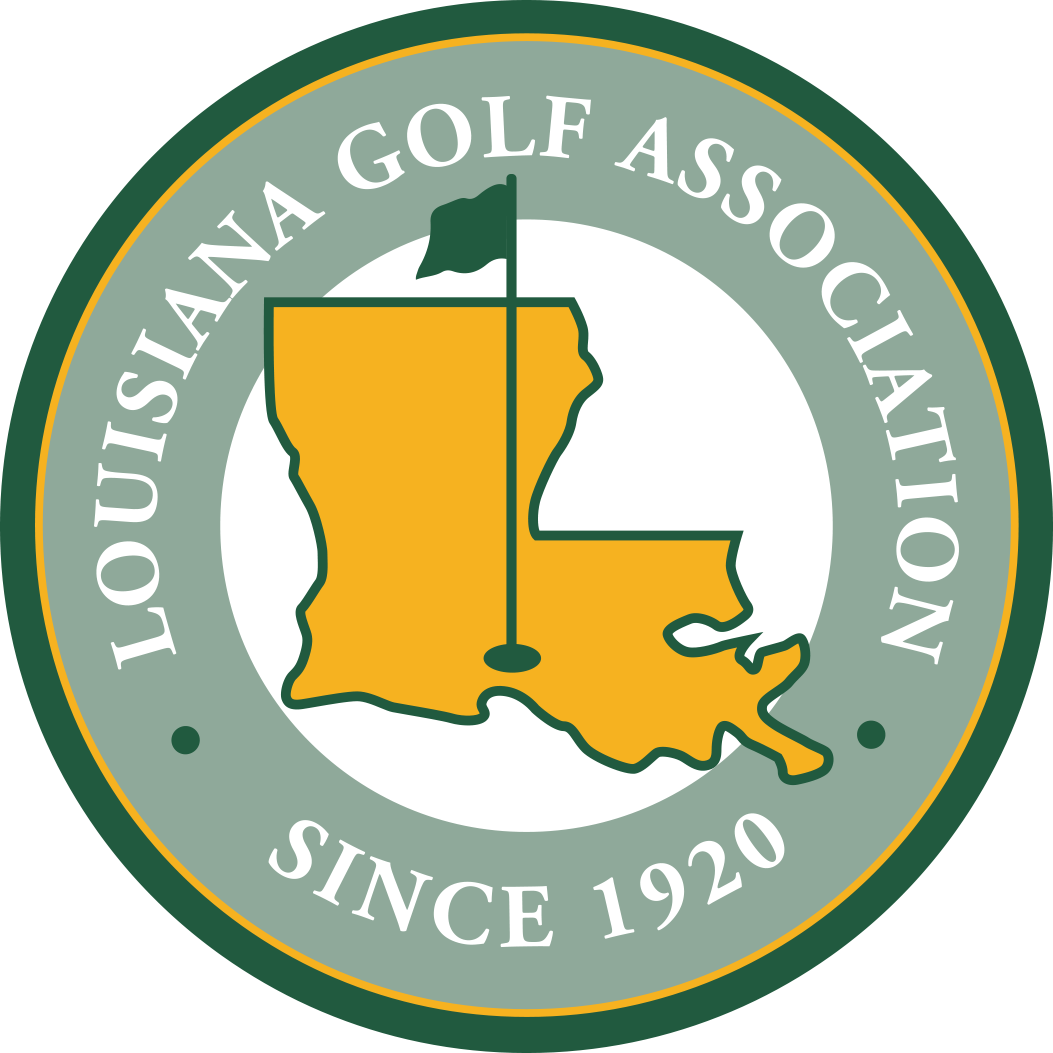 October 26, 2021 The following article was featured in Golfweek and written by Ron Gaines.

With those three words in mind, Carr’s protégé, Logan Ray, took the reins of the LGA at the end of 2017 and is leading the association to new heights.

Ray spoke with a certain reverence when asked about Carr, his mentor and friend. “He set an example for me that is invaluable. He has been so influential for me not only in the office, but also in life.”

Drawing on Carr’s passion for golf, Ray has put his stamp on the 14,000 members and 90 clubs that make up the Louisiana Golf Association.

“Essentially what the USGA does at the national level, we do at the local, grassroots level,” Ray said. “We conduct first-class championships, rate golf courses, and provide handicap indexes for our members.”

In the wake of the USGA’s state association consolidation, the LGA merged with the Louisiana Women’s Golf Association and together they have continued to thrive and grow.

During Ray’s tenure, the LGA has embraced Youth on Course, a national program that helps to make golf more affordable by allowing junior golfers in Louisiana to tee it up at participating facilities for $5 or less.

Talking about the program like a proud father Ray said, “Youth on Course is a great opportunity for a junior who is new to the game to play without cost being a prohibitive factor. Golf is certainly not a cheap game.” Ray went on to say, “The ability for juniors to be able to go out and pay five-bucks for a round of golf is huge.”

With that in mind, the LGA partnered with the Gulf States Section PGA and formed a junior golf tour allowing golfers under the age of 18 to compete at a low cost. The tour has already grown to 10 Louisiana Junior Golf Tour events this year with an eye on increasing the number.

“I’m very proud of the way it’s grown in the last few years,” Ray said. “It’s probably the most affordable competitive opportunity for juniors. It’s been very well received, and we’re continuing to grow each year.”

With programs for golfers of all abilities and an eye on a bigger and better future, the LGA and its staff are helping to grow and move golf forward in Louisiana.

The Louisiana Golf Association is not the biggest golf association in the US, but it certainly is one of the best.

To learn more about the LGA, visit their website: lgagolf.org.

Taft Gantt contributed to this story.