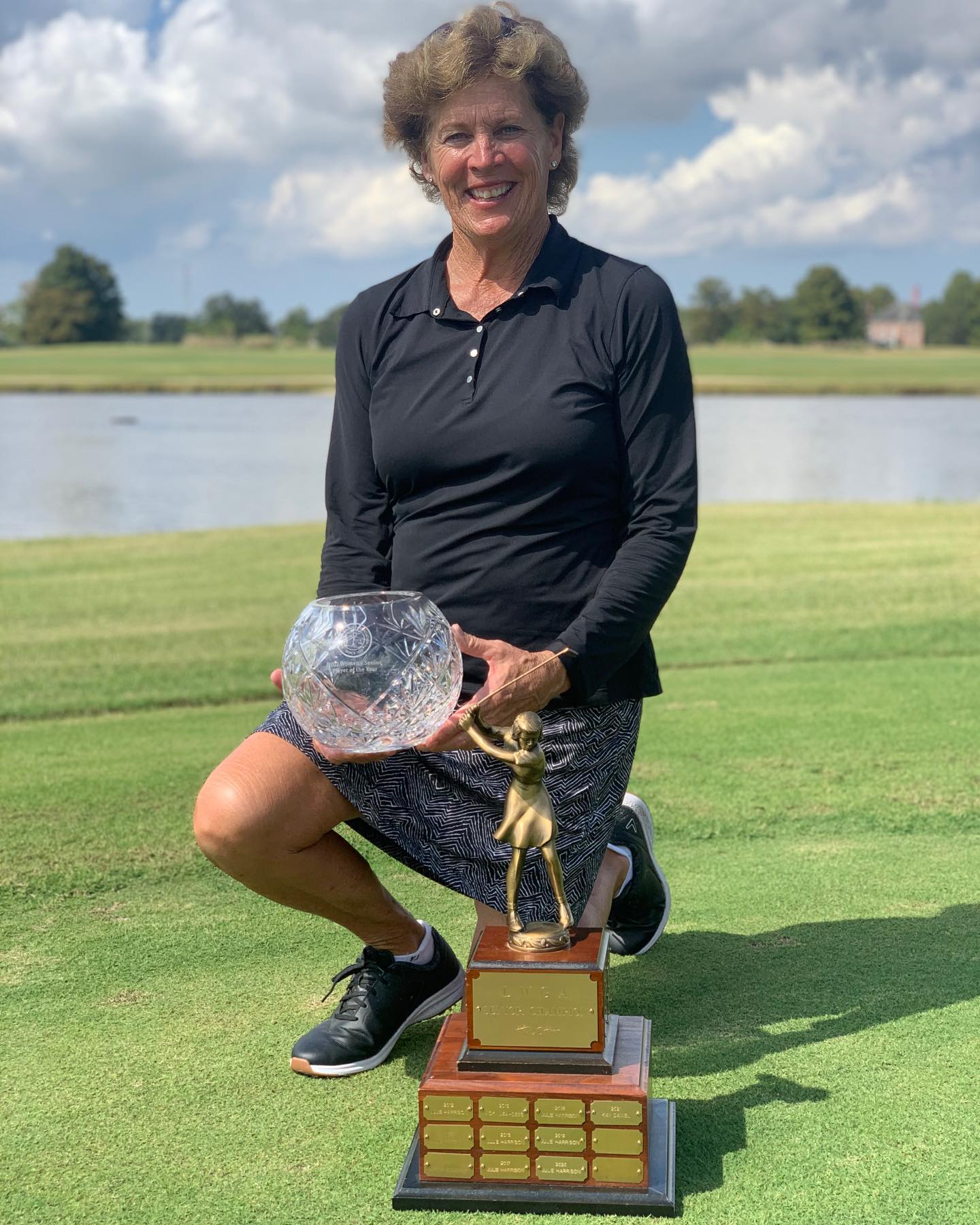 Congratulations to Julie for another incredible golfing season!