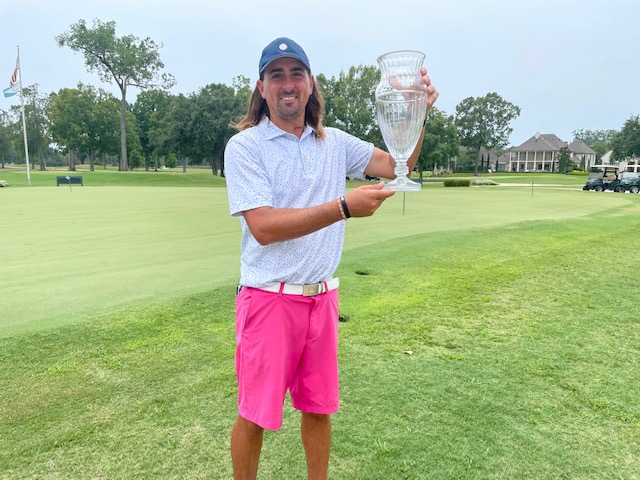 “The Country Club of Louisiana is known not only for an impeccable golf course, but also for a very active Men’s Golf Association with an impressive annual tournament schedule.  If you are a part of the MGA, then Chuck Autrey is no stranger to you.  Chuck joined CCLA in 2017 and it did not take long for him to make a splash.  Currently serving as the Club’s MGA President, Chuck not only dedicates his time to golf, but also to serving his Club and enhancing the overall member tournament experience.  This year, Chuck became the first member in club history to win the championship flights of the Stroke Play Championship, Match Play Club Championship, Member/Member 4 Ball, & Fall Classic in a single year. Chuck’s performance under pressure is better than most if not all and we predict his name to be on many more trophies at CCLA.”