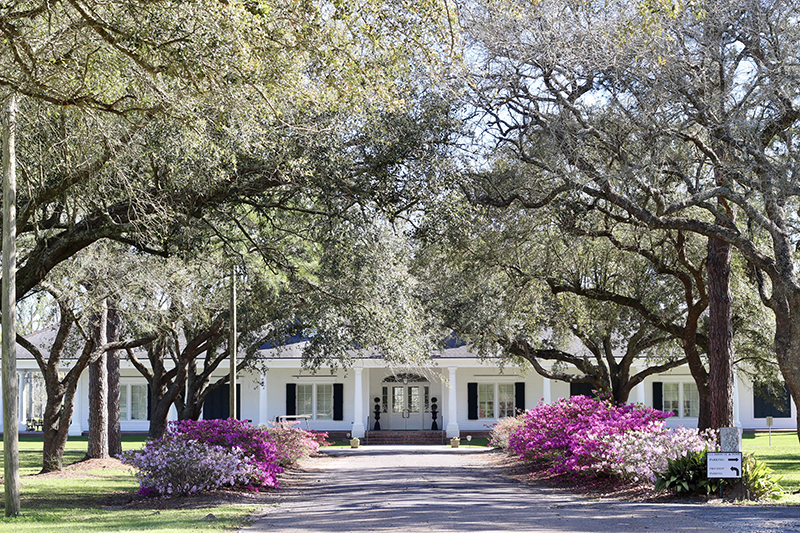 The thirty-seventh annual Louisiana Golf Association Four-Ball Championship kicks off Saturday at Ellendale Country Club. 64 teams from across the state will compete for the prestigious title of best amateur Four-Ball team in Louisiana. There are several former Champions in the field this weekend, including 2011 Champions Greg Berthelot of Baton Rouge and Kyle Williams of Choudrant. Berthelot is coming off a top-5 finish at the 101st Louisiana Amateur Championship. Williams, the former all-pro defensive tackle for the Buffalo Bills, just finished runner-up at the American Century Championship in Lake Tahoe last week. Brett Casey of New Orleans and Gavin Johnson of Kenner won the LGA Four-Ball Championship the last time it was conducted at Ellendale Country Club in 2006. Casey and Johnson shot 66-63 to finish at 15-under par 129, and they won a playoff over Jeff Calloway of Baton Rouge and Kenley Jones of Avery Island who are also competing again this year. 2016 Four-Ball Champions John Justus and Donny Schmitt of Baton Rouge are back to try and capture their second title. 2019 runner-up finishers Charlie Flynn of Alexandria and Jacob Broussard of Lafayette should be in contention on Sunday.

Former Champions of the LGA Four-Ball include PGA Champion David Toms and PGA Tour winners Brian Bateman and Mike Heinen. Toms won with Duane Lorio in 1986, Heinen with Mike Genovese in 1987, and Bateman with Bob Cooper in 1994. This championship and team environment bring out the best amateur golfers in the state. Designed by Joseph S. Finger/(R) Frank ‘Max’ Maxwell, Jr., CGCS/Nathan Crace, the Ellendale Country Club golf course opened in 1967. The 18-hole Par 72 course measures 7,120 yards of golf from the Black Tees, and the 2020 LGA Four-Ball will play approximately 6,900 yards. The course record of 63 is held by Bubba Watson. This event is sure to be a wonderful showcase of Ellendale Country Club. The course has drawn rave reviews from the state’s best players and is expected to again be in excellent condition for this extremely strong field.

Click here to view first round pairings and starting times. Teams will be repaired for Sunday’s round, based on Saturday’s scores, with the leaders going off the first tee at approximately 12:10 PM.