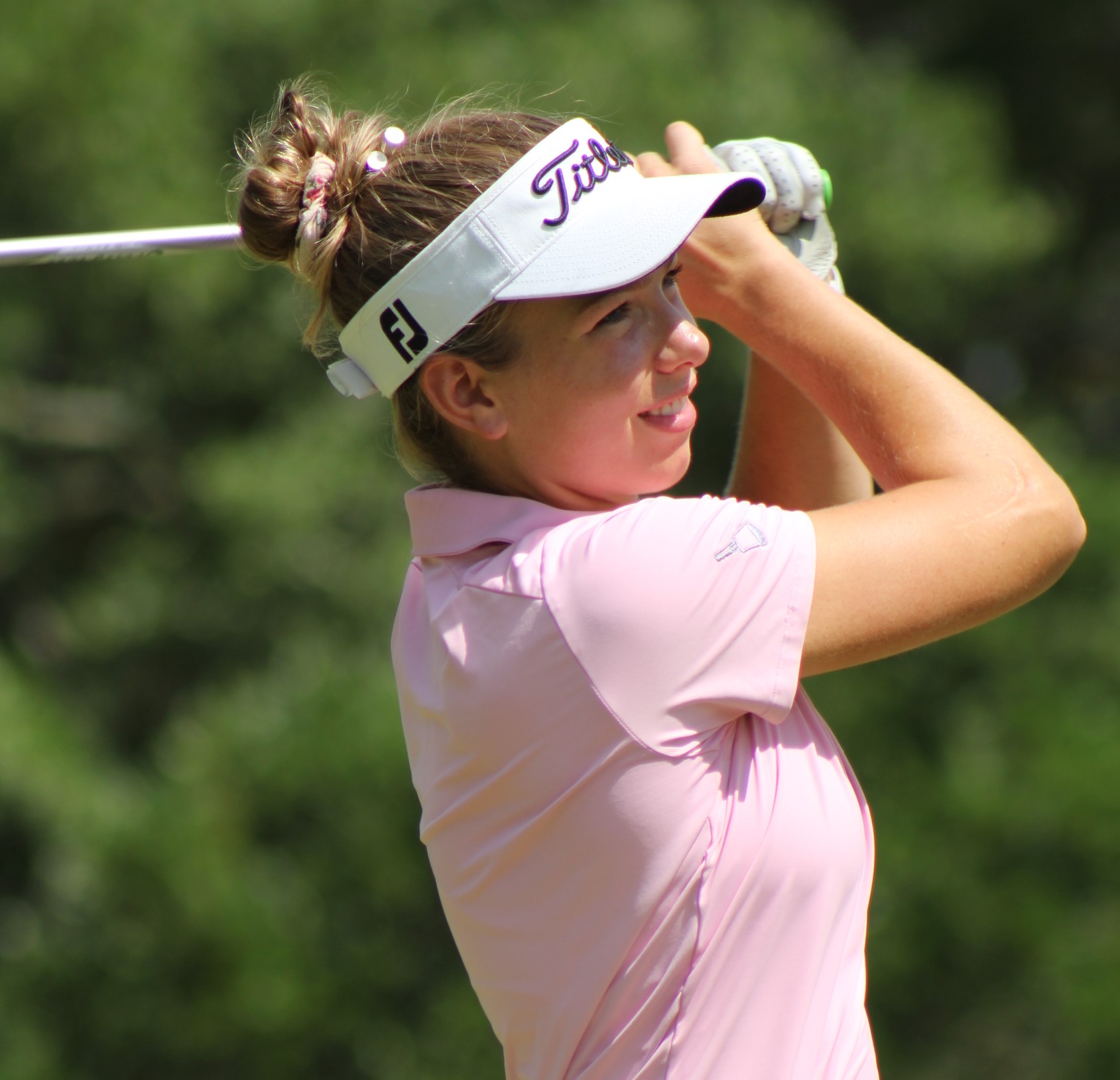 Abbey Daniel of Covington captured medalist honors in the stroke play qualifier for the 92nd Louisiana Women’s Amateur Championship on Sunday at Tchefuncta Country Club. The low scorer in the qualifying round receives both the number one seed in the Championship Match Play bracket and the Allee B. Chatham Medalist trophy. Daniel, a member at Tchefuncta Country Club and rising sophomore at Mississippi State, fired a two-under par 69 and was the only competitor to finish in red figures on Sunday. Daniel is seeking her second Louisiana Women’s Amateur title, having won this event previously in 2018. Daniel’s qualifying round included five birdies (holes 1,4,5,6, &13) and three bogeys (holes 3,8, &12). The results of the stroke play qualifier determined the seeding for the 16 players in the Championship Flight. Defending Champion Alden Wallace of Shreveport grabbed the second seed with an even par 71 performance. Click here to see the official brackets for the Championship, and subsequent Flighted Championships.

It was a hot, humid south Louisiana summer day with temperatures approaching the low-90’s by mid-morning. The Tchefuncta Country Club course was in excellent condition and played to a par 71 at approximately 6,200 yards for the qualifying round.