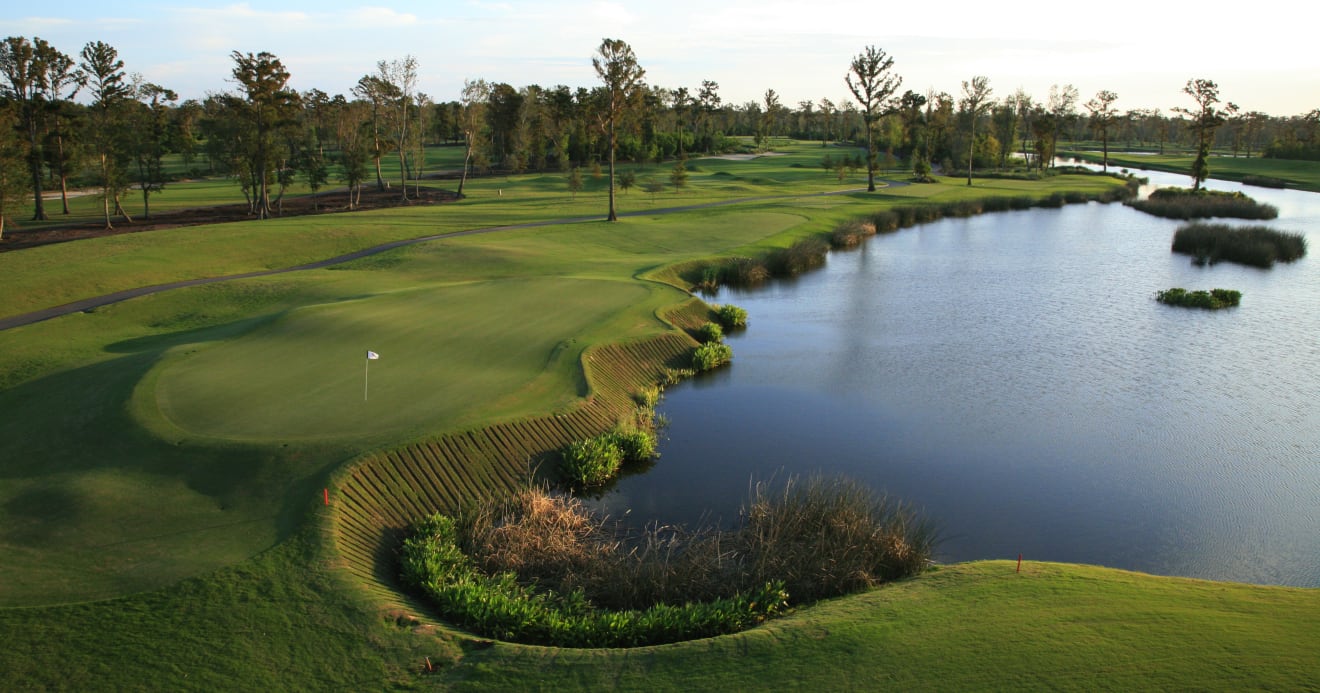 The thirty-eighth annual Louisiana Golf Association Four-Ball Championship kicks off Saturday at TPC Louisiana. This year’s event set a record for entries. 96 teams from across the state will compete for the prestigious title of best amateur Four-Ball team in Louisiana.

Other former Champions in the field include: Brett Casey and Gavin Johnson (2006) and Jason Humphries and John Humphries (2012).  John is the reigning back-to-back State Amateur Champion, so expect he and his brother to make plenty of birdies this weekend.  Charlie Flynn of Alexandria and Jacob Broussard of Lafayette have finished runner-up in this Championship the last two years, and they are back again looking to win their first title. They should be in contention on Sunday.

Former Champions of the LGA Four-Ball include PGA Champion David Toms and PGA Tour winners Brian Bateman and Mike Heinen. Toms won with Duane Lorio in 1986, Heinen with Mike Genovese in 1987, and Bateman with Bob Cooper in 1994. This championship and team environment bring out the best amateur golfers in the state.

TPC Louisiana is the top-ranked public-access course in the Pelican State based on Golfweek’s Best 2020 ratings.  The Pete Dye-designed track opened in 2004 and has hosted the PGA Tour’s Zurich Classic of New Orleans since 2005.  The course will play to Par 72 at approximately 6,824 yards for this championship.  This event is sure to be a wonderful showcase of the recent TPC Louisiana renovations.  The facility underwent a $2 million enhancement project in 2019 intended in large part to provide better playing conditions for the PGA Tour professionals as well as daily-fee guests. The changes included re-grassing all the greens with TifEagle Bermuda, changing the fairways to Celebration Bermuda and renovating all the pot bunkers to their original size. The greens on Holes #2 and #14 had minor reshaping to allow for more hole locations.  The course has drawn rave reviews from the state’s best players and is expected to again be in excellent condition for this extremely strong field.

Click here to view first round pairings and starting times. Teams will be repaired for Sunday’s round, based on Saturday’s scores, with the leaders going off the first tee at approximately 1:50 PM.