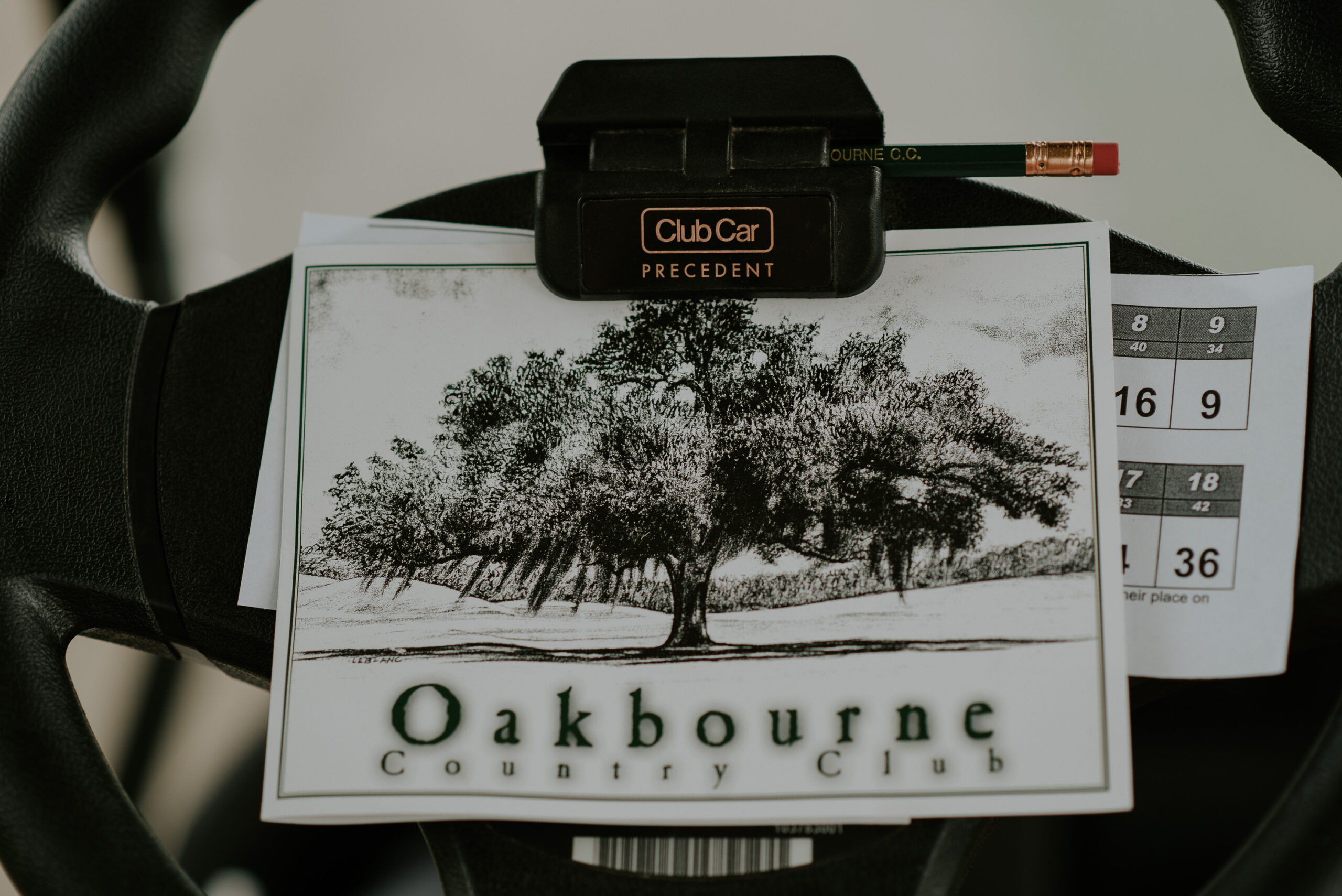 Louisiana Golf Association (LGA) member club Oakbourne Country Club in Lafayette is giving back to the game in many ways this season. Oakbourne will host the U.S. Open Local Qualifier on Thursday, April 29. The region’s best amateur and professional players will play 18 holes to determine who will advance on the road to Torrey Pines. The Louisiana Golf Association (LGA) Senior Amateur Championship returns to Acadiana the following week. The LGA will conduct the 32nd edition of the Men’s Senior State Amateur Championship May 6-8 at Oakbourne. 120 of the best amateur golfers, fifty years of age and older, from across Louisiana have already registered for this championship, and the LGA is anticipating close to a full field of 156, with the entry deadline still several weeks away on April 27. Senior Amateur players will compete in 54 holes stroke play over three days of competition. There is also a Super Senior Division for competitors 65 and older. The Super Seniors will play from a forward set of tees and compete only in their division for 36 holes. Lastly, Oakbourne will host the U.S. Junior Amateur and Girls’ Junior Amateur Qualifiers on Tuesday, June 15. The girls that qualify will advance directly to the championship proper to be conducted at Columbia Country Club in Chevy Chase, Maryland, July 12-17. The boys that qualify will go to The Country Club of North Carolina in Pinehurst, July 19-24. As an Allied Golf Association of the USGA, the LGA will conduct all three of the aforementioned USGA qualifying events. Registration for the LGA Senior Amateur is available at LGAgolf.org and interested golfers may apply to play in the USGA qualifiers at USGA.org.

A tree lined, shot makers course with a rich championship history, Oakbourne Country Club opened in 1955, and this marks the third time in history that it will host the LGA Senior Amateur Championship. The most dominant senior golfer in Louisiana will be on hand, looking to continue his incredible winning streak. Robby McWilliams of Benton is the two-time defending champion, having won this event previously at Money Hill Golf & Country Club in 2019 (two-under par 214) and Koasati Pines at Coushatta in 2020 (thirteen-under par 203). McWilliams has won back-to-back Louisiana Senior Player of the Year awards, and if he can accomplish the three-peat at the Senior Amateur this week, he will put himself in an excellent position to achieve the three-peat in the POY category as well. McWilliams has also won the last two LGA Senior Four-Ball Championships with his partner, Rod Baronet of Lecompte. Baronet is another highly decorated Louisiana golfer and a two-time LGA Senior Amateur Champion, having won this event at The University Club in 2011 (four-under par 212) and OakWing Golf Club in 2018 (thirteen-under par 203). Baronet bested McWilliams by four shots in 2018, and he will compete again this year at Oakbourne, so expect both of those players to be in contention on Saturday.

The champions from the previous two times the LGA Senior Amateur was conducted at Oakbourne are both competing again this year. Ken Buchan of Monroe (2016 Champion) and John Davis of Lafayette (2006 Champion) look to add to their LGA Championship collection. In 2016, Buchan fired a final round 69 and was the only player to finish the championship under par, earning a one-shot victory over Grady Brame of Hammond. Brame will be on hand again this year. In 2006, the winning score was also one-under par 215. Davis bested Oakbourne member Dennis Smith of Lafayette by one shot in that event. Davis also won this event in 2008 at Farm d’Allie Golf Club in Carencro.

“Oakbourne has been extremely supportive of the LGA, and we are excited to bring these events to this great facility. Our competitors always look forward to coming here to test their skills against this wonderful track,” said LGA Executive Director Logan Ray.

The LGA Senior Amateur Championship kicks off Thursday morning, May 6, at 7:30 a.m.

Pairings and starting times will be released on or about April 30.