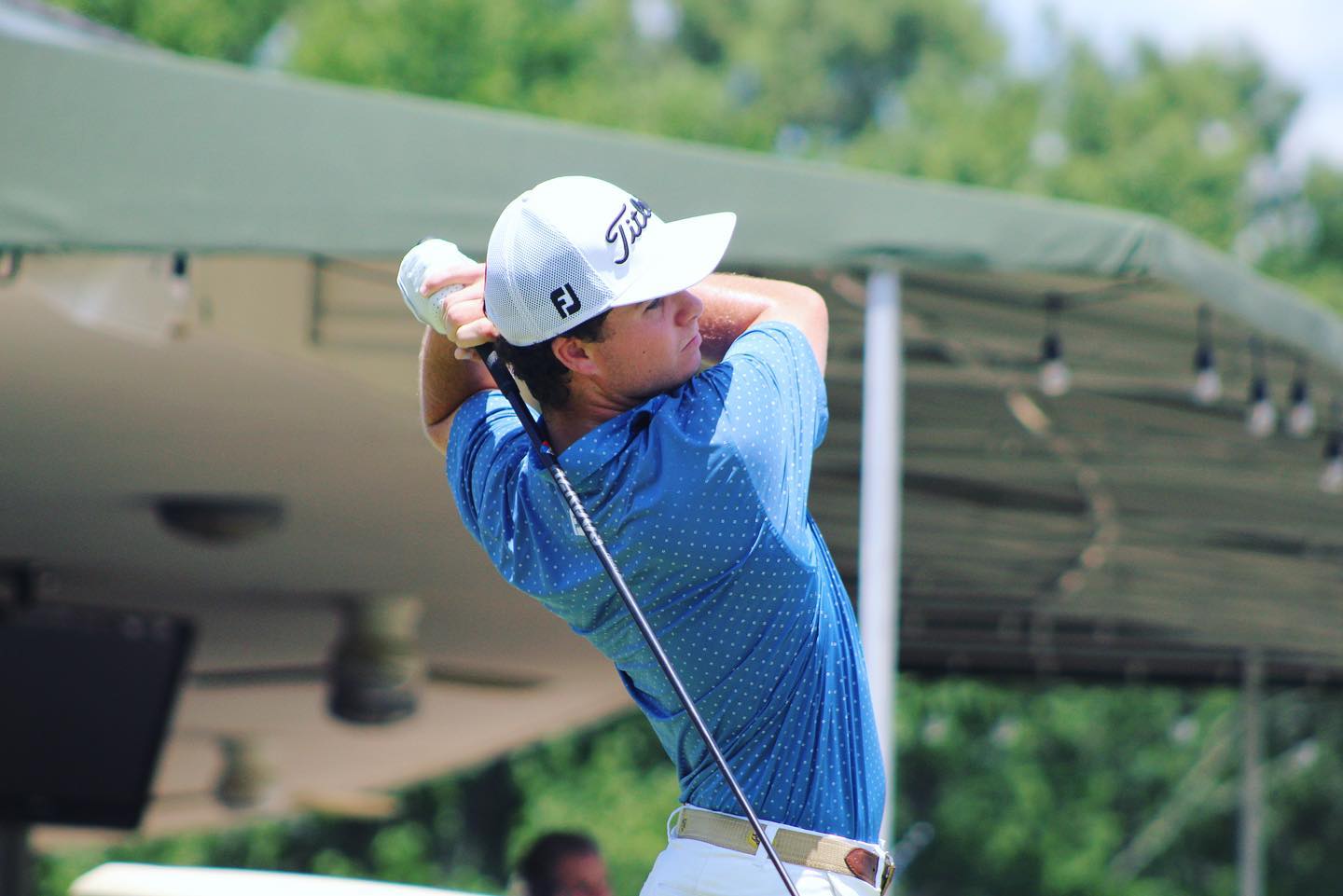 2021 Louisiana Junior Player of the Year, Noah McWilliams of Benton, leads a talented field at the 65th playing of the Louisiana Junior Amateur Championship after Round 2. McWilliams came into the day just one stroke behind Kale Fontenot. The LSU commit started the day hot, making birdie on six of his first nine holes. His front nine helped him card a second round low four-under par 67 to separate himself atop the leaderboard. Kale Fontenot of Lafayette shot even par and trails by three strokes after 36 holes. James Holtsclaw of Shreveport trails by four strokes after shooting a second round score of one under par 70. These three players remain the only players under par after the second round and they will be paired together again for the Final Round. There are four other players at one-over par with 18 holes remaining in the Championship.