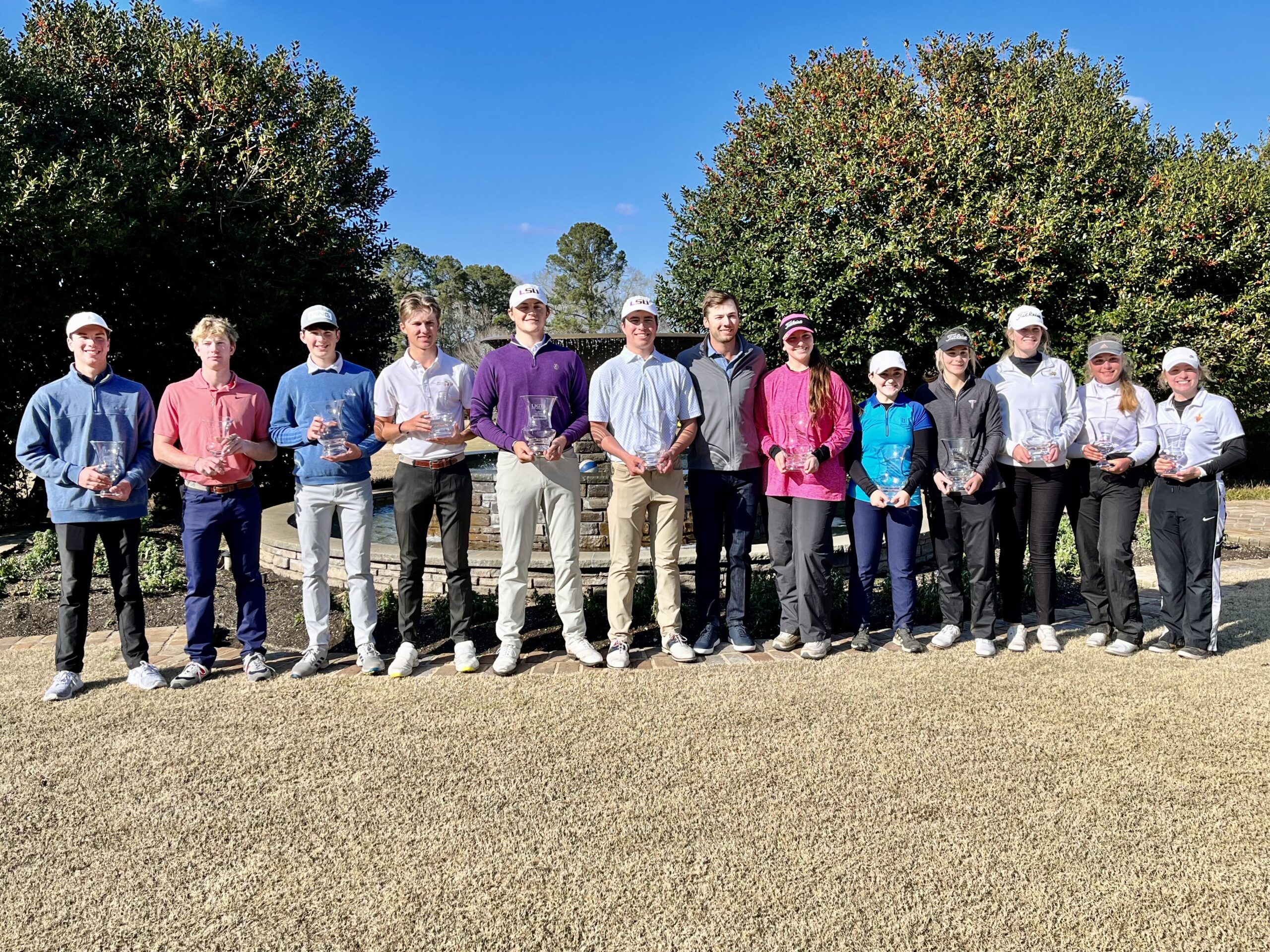 Luke Haskew of Baton Rouge, Louisiana and Holden Webb of Shreveport, Louisiana emerged victorious on Sunday at Squire Creek Country Club. After finishing in third place in 2020 and second place in 2021 the LSU commits were able to close out the strongest field in the Championships history. The winning duo went bogey free over the 36 holes to card impressive rounds of six-under par 66 and seven-under par 65, 131. First round leaders Bowen Ballis of Shenandoah, Texas and Kristoffer Kuvaas of Houston, Texas finished one shot off the lead with rounds of seven-under par 65 and five-under par 67. 2019 Sam Burns Junior Four-Ball Champions, Jack Gilbert of Houston, Texas and Jack Usner of Shenandoah, Texas finished in solo third place with a total of eleven-under par 133.

Jackson Knight of Eupora, Mississippi and Walker Gary of Oxford, Mississippi continued their excellent play to win the Boys 11-13 Division. Shooting back-to-back rounds of even-par 72 for a total of 144.  Gavin McDermott of Harvey, Louisiana and Henson Sharpe of Laurel, Mississippi finished in solo second with a strong even-par 72 on Sunday to shoot a total of three-over par 147.

Conditions improved on Sunday in Choudrant, with temperatures reaching the mid 50’s and sunshine. The Tom Fazio designed Squire Creek Country Club drew rave reviews from competitors and spectators. The Squire Creek course played to a par of 72 at approximately 6,600 yards on Sunday for the Overall Boys competition and 5,450 yards for the Girls and 11-13 Boys. The greens are pure and even though the course has received a lot of rain this winter, it is in excellent condition.