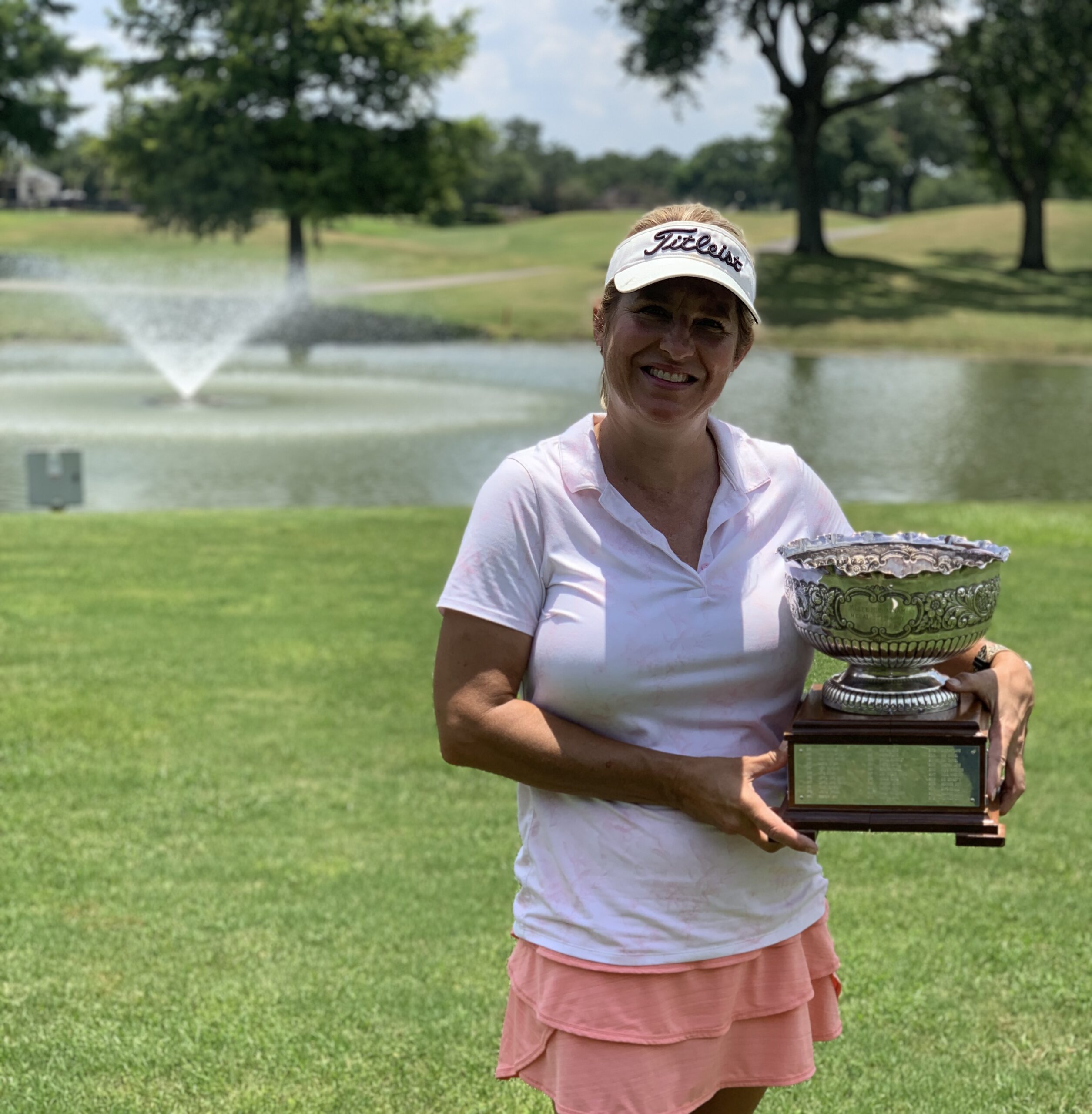 Kay Daniel of Covington earned low medalist honors during the stroke play qualifying round of the 94th Louisiana Women’s Amateur Championship at Le Triomphe Golf & Country Club. Daniel fired an impressive round of even par 73 on Friday in difficult conditions. Daniel, the 2005 Louisiana Women’s Amateur Champion will be the number one overall seed heading into match play that will begin Saturday morning. Daniel will face the 2004 Champion Julie Harrison of Baton Rouge. The top 16 players from stroke play qualifying will compete in the Championship bracket for a chance to be named the top Women’s Amateur golf in Louisiana.

Click here to see results from the stroke play qualifying round on Friday.

Click here to see the official brackets for the Championship, and subsequent Flighted Championships.