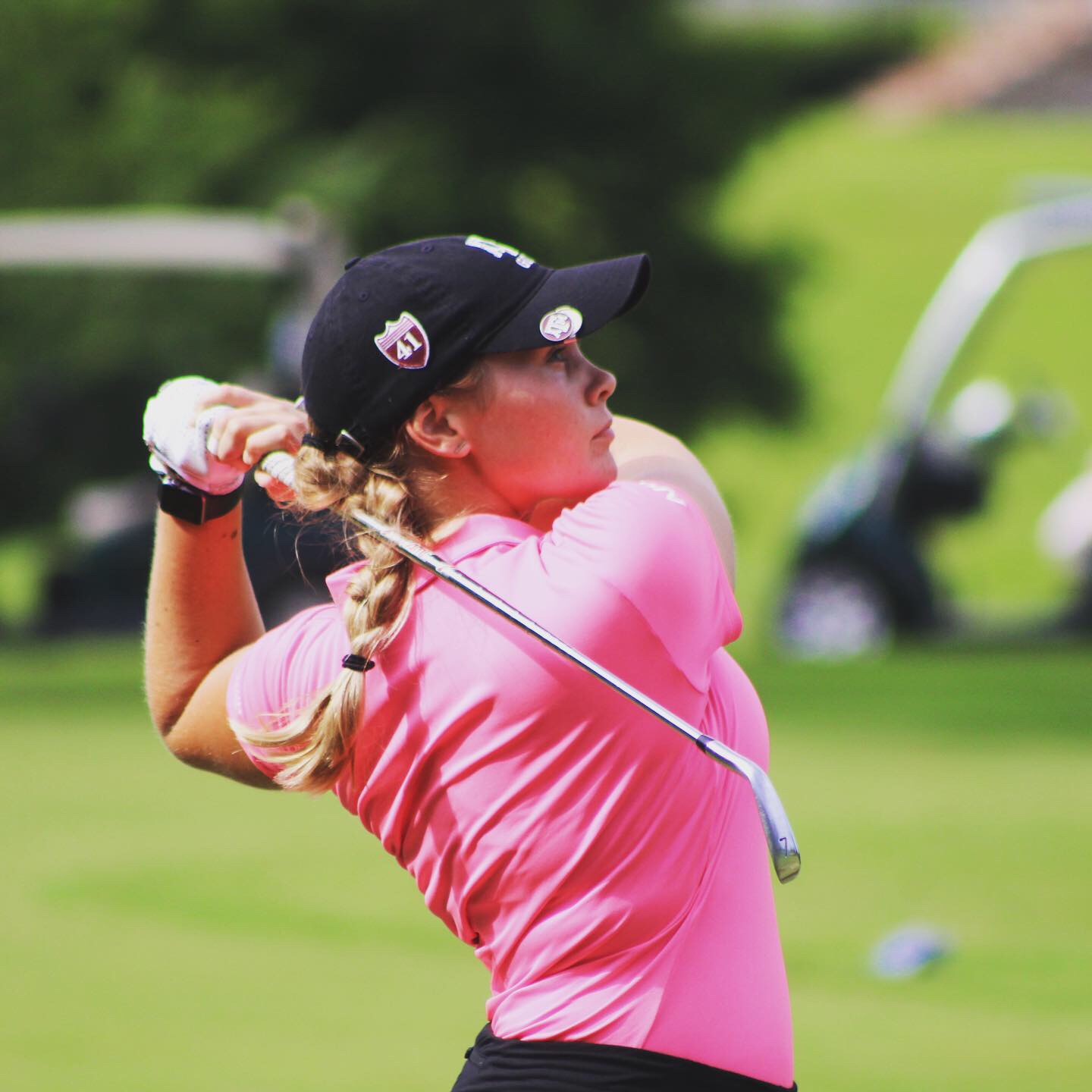 Brooke Tyree of Sulphur captured medalist honors in the stroke play qualifier for the 91st Louisiana Women’s Amateur Championship on Sunday, June 23 at The Country Club of Louisiana. The low scorer in the qualifying round receives both the number one seed in the Championship bracket and the Allee B. Chatham Medalist trophy. This is Tyree’s first medalist victory, her even par 72 was good enough to claim the Chatham trophy by two shots over former Louisiana Women’s Amateur Champions Abbey Daniel of Covington and Mary Chauvin of Hammond.

Tyree’s round included four birdies on holes #5, #8 (the hardest hole of the day), the long par 4 #9 and a stellar birdie to finish her round on #18. Tyree was the only player at even par or better for the day. The results of the stroke play qualifier determined the seeding for the 16 players in the Championship Flight with Tyree coming out on top in the number one seed. Click here to see the official brackets for the Championship, and subsequent Flighted Championships.

It was a hot, humid south Louisiana summer day with temperatures approaching the mid-90’s by mid-morning. The Jack Nicklaus designed Country Club of Louisiana track was in perfect condition playing to a par 72 at approximately 6,100 yards for the qualifying round.