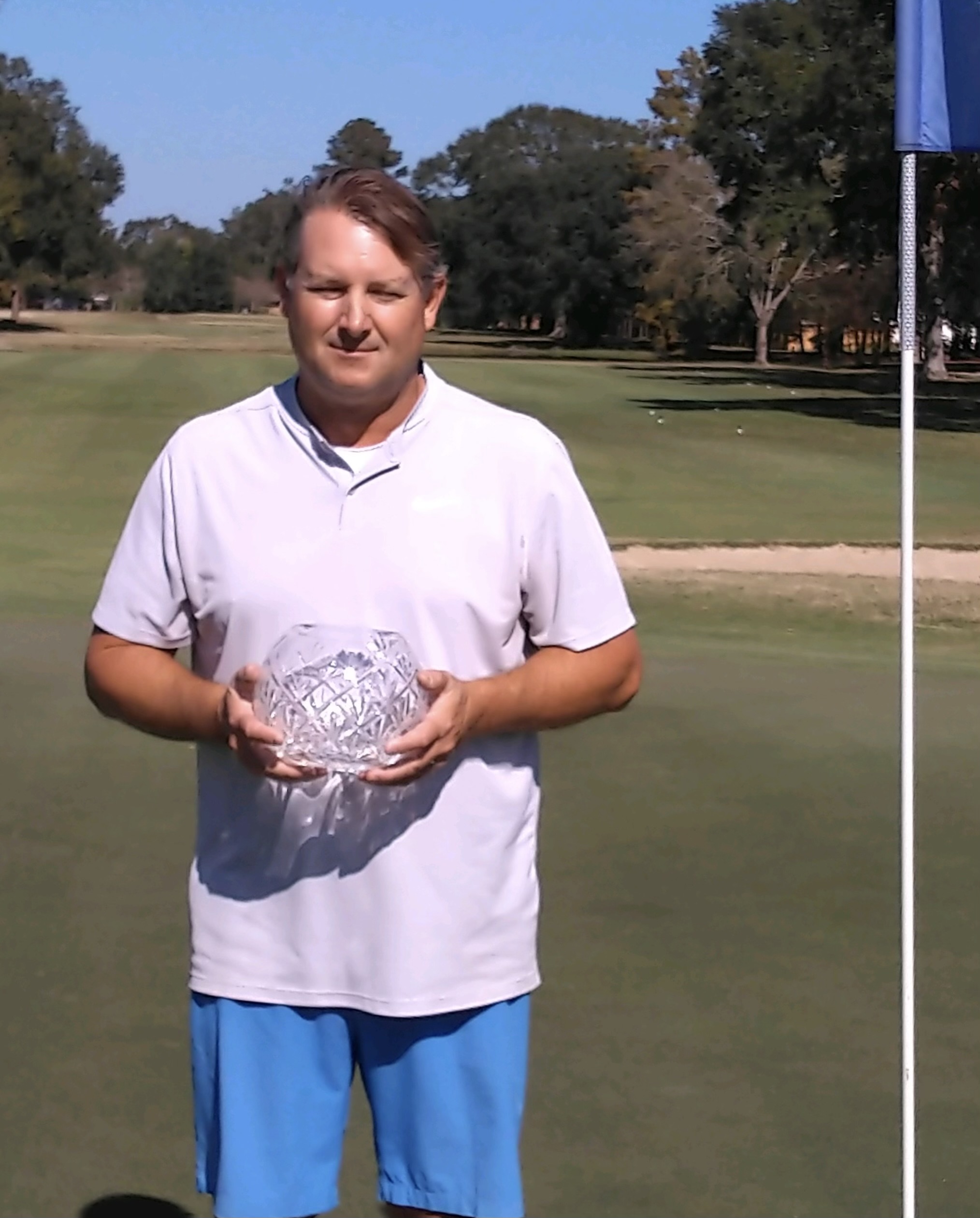 Akins made three appearances this season and he made the most of his opportunities. His season began at the 33rd Louisiana Senior Amateur Championship at Bayou DeSiard Country Club in Monroe. After rounds of 73-75-72, Akins came in a tie for second place finishing just one shot behind Bob Cooper of Monroe. Akins would make his next start at the 103rd Louisiana Amateur Championship at TPC Louisiana. Akins impressed many as he was one of two senior players to make the cut at the toughest amateur Championship of the year. Akins closed his season in style at the 35th Louisiana Senior Four-Ball Championship at English Turn Golf & Country Club. He and his partner Jeff Calloway of Baton Rouge were tied for first place after the opening round with an impressive six under par 66. Akins and Calloway battled tough conditions all day on Sunday. After an hour delay due to unplayable conditions, Akins and Calloway needed to make an eagle on the final par 4 18th Hole to force a playoff. With very little daylight left, Akins hit an incredible shot to 10 feet from 160 yards and sank the birdie putt to finish is tie for second place which ultimately gave him enough points to capture the Player of the Year title.

Congratulations to Wendell on an excellent season. We look forward to watching Wendell compete for many more Championships and Player of the Year races in the coming years!

Click here to view the final Player of the Year standings.