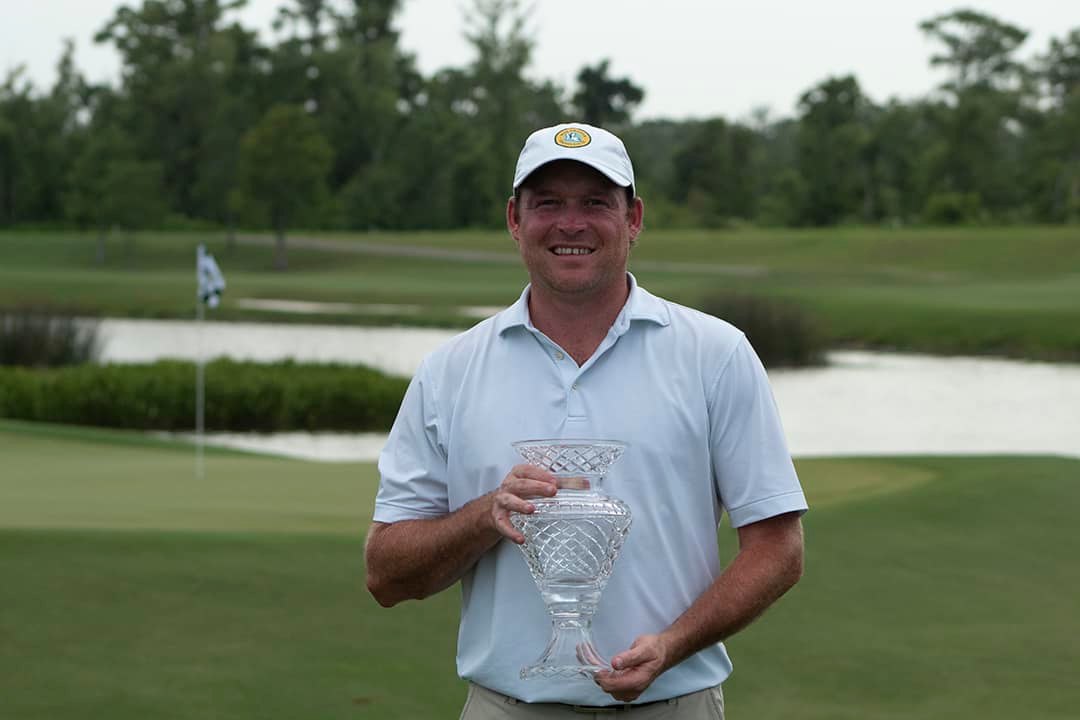 Congratulations to Greg on an outstanding season! We are excited to continue to watch Greg compete in amateur golf in Louisiana for many more seasons to come.