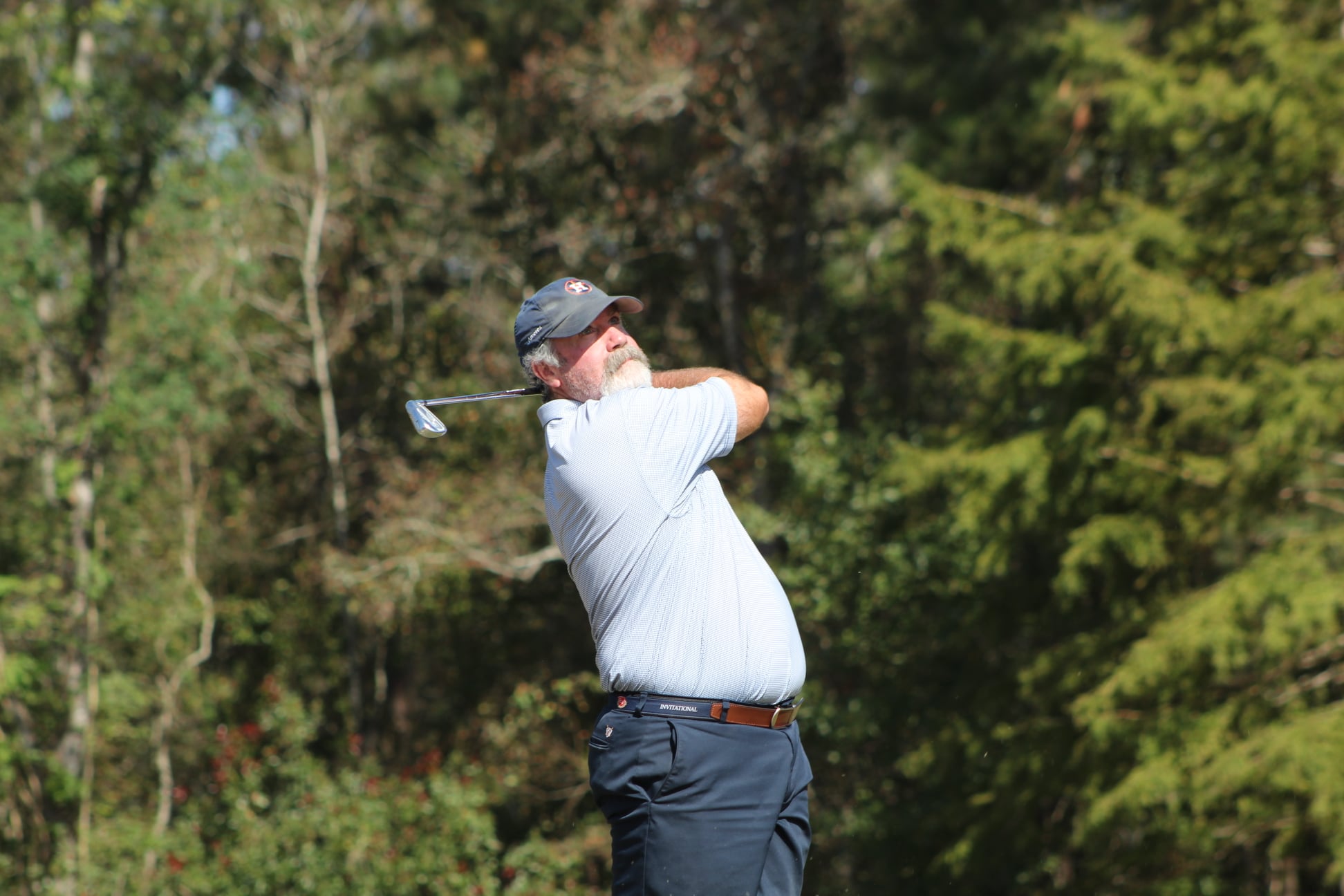 Koasati Pines at the Coushatta Casino Resort in Kinder was in fantastic condition. Hurricanes Laura and Delta caused significant damage to the property but thanks to Brent Leblanc and the entire maintenance crew they were able to get the course back to Championship condition. Koasati Pines played to a par 72 at approximately 6,000 yards for the Super Senior Championship and approximately 6,500 yards for the Overall Championship.