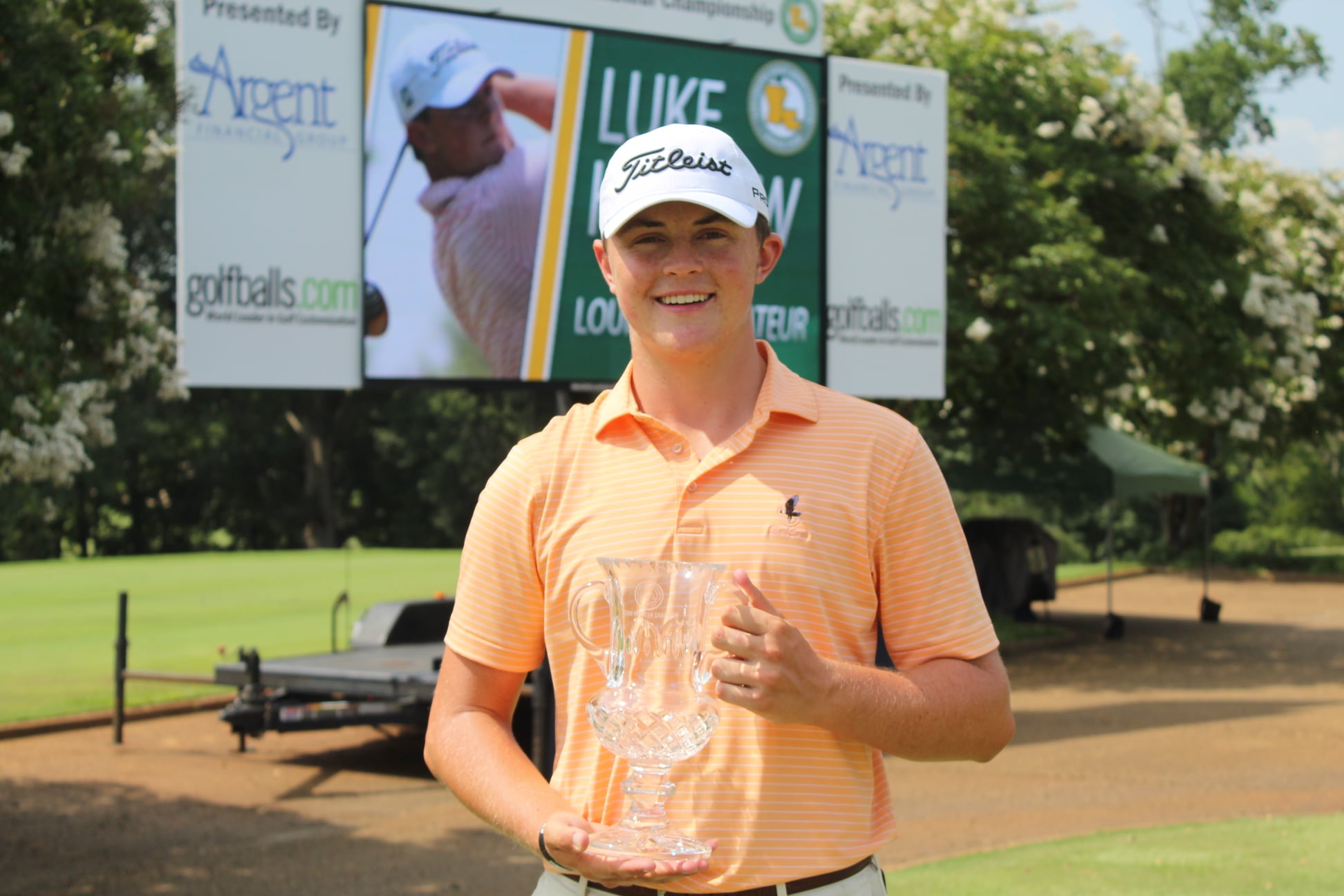 The Louisiana Golf Association (LGA) has accepted a total of 234 entries for the 103rd Louisiana Amateur Championship at TPC Louisiana in Avondale on June 9-12. This will be the third time TPC has hosted the Louisiana Amateur Championship with the previous two being conducted in 2007 and 2012.  The 234 total entries for this year’s Amateur Championship were tied for the eighth most all time (also in 2001 and 2021).  The record number of entries is 353, which occurred in 1999 when the Louisiana Amateur was conducted at the Country Club of Louisiana in Baton Rouge.  The LGA accepted entries from 21 exempt players.  Therefore, the 213 players in sectional qualifying will be vying for 123 available spots in the championship proper as the LGA takes a field of 144 of the best amateur players in the state at TPC Louisiana.  Those competitors that are unsuccessful in qualifying will receive a $100 refund from their entry fee of $225.

“Interest in competing for our Amateur Championship continues to be  strong and will help in establishing a competitive field,” said LGA Director of Championship Operations Jacob Oaks.  “We look forward to conducting sectional qualifying around the state and bringing our biggest championship to TPC in June.  Competitors that make it to TPC Louisiana are in for a great experience.  It is a phenomenal facility and the only stop for the PGA Tour in Louisiana.  TPC has supported the LGA and amateur golf since its opening in 2004, and we are appreciative of their generosity in giving back to the game. We are excited to showcase the facility and provide our players the opportunity to play where the pros play.”

Highlighting the strong field this year are several former champions, including defending Champion Luke Haskew of Baton Rouge. Haskew won the 102nd Louisiana Amateur at Squire Creek Country Club. Haskew won by three strokes over the 2011 Champion, Greg Berthelot and was the only player to shoot under par in all four rounds. Haskew, an LSU commit is looking to defend his title at TPC Louisiana. The rising star has already turned many heads this year when he began the year with a victory at the Louisiana Junior Golf Tour Sam Burns Junior Four-Ball Championship. He and future LSU teammate Holden Webb defeated a strong field of future stars at Squire Creek Country Club. The very next month, Haskew made national news as he Monday qualified for the Chitimacha Louisiana Open at Le Triomphe Golf & Country Club. Haskew will try to become the 9th player in the history of the Championship to successfully defend his title with John Humphries being the last to accomplish this feat after his victories in 2019 and 2020.

Other former Champions who are exempt and in the field are: John Humphries of Woodward (2003, 2019, and 2020 Champion), Greg Berthelot of Baton Rouge (2011 Champion), and Patrick Christovich of New Orleans (2012 Champion).  All of these former Champions are looking to add another Championship to their stellar resumes and all are expected to be near the top of the leaderboard June 12th.

To be eligible, a player must have a Handicap Index not exceeding 8.0 and be an active member of the Louisiana Golf Association.  Sectional qualifying, which will be played over 18 holes at 8 sites across Louisiana, will take place between May 16-24.  A field of 144 players will tee it up in the championship proper at TPC Louisiana on June 9-12.  The field will be cut to the low 60 scorers and ties for competition on Saturday and Sunday, June 11-12.

Chet Boudreaux from Gonzales was officially the last entry, and he submitted his entry twenty-one minutes before the deadline of 5 p.m. CST on May 10.  For the second straight year, Bryan Crowder of West Monroe was the first entrant on February 1.  As mentioned above, there are eight sectional qualifying sites across the state:

Here’s the complete list of the 21 golfers who are fully exempt into the 103rd Louisiana Amateur: