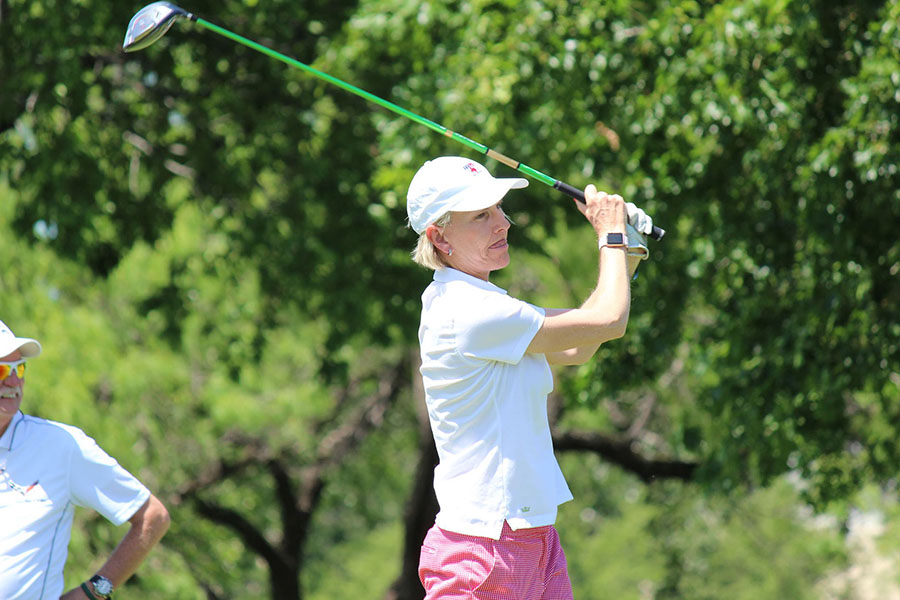 Leslie Henry (New Orleans/Houston), LGA Member at Metairie Country Club, was recently nominated for appointment on the 2023 USGA Executive Committee. The USGA Executive Committee is the honest honor a volunteer to the USGA can be bestowed. Per the bylaws of the association, Henry, along three other individuals (Bryan Lewis, Michael McCarthy and Jeff Sluman) will each serve a three-year term beginning in 2023, with the potential to be elected for a second and final three-year term in 2026.

Henry is the immediate past president of the Texas Golf Association (TGA), the first female to hold that role. She became a member of the Women’s Texas Golf Association (WTGA) board of directors in 2012 and played an integral role in the process of merging the WTGA with the TGA in 2014. She joined the TGA Board of Directors that year and was elected as the TGA’s first female officer in 2016. She played tennis collegiately at Louisiana State University and earned her law degree from the South Texas College of Law. Henry took up golf at the age of 35 and has since won the Greater Houston Women’s Senior City Championship four times and has played on the Texas Cup South Team seven times.

When asked about her introduction to the game at age 35, she is quoted as saying “My introduction to golf started with, ‘If I did not go play golf with the guys, I would have to write everyone’s legal brief, so I decided I should learn how to play golf. As soon as I started, I developed a passion to not only play, but also to make golf more accessible to anyone that wants to play the game,” Henry goes on to state, “I am honored to join the USGA Executive Committee, continue my passion to grow the sport at the national level, and give back to a sport I love so much.”

A litigator of more than 25 years, Henry divides her time between the Houston and New Orleans offices of Adams and Reese, LLP. She formerly served on Adams and Reese’s Executive Committee, which oversees the firm’s strategic operations across its 21 markets. She currently serves on the Diversity, Equity and Inclusion Committee. Henry also works closely with young attorneys through Adams and Reese’s mentorship program.