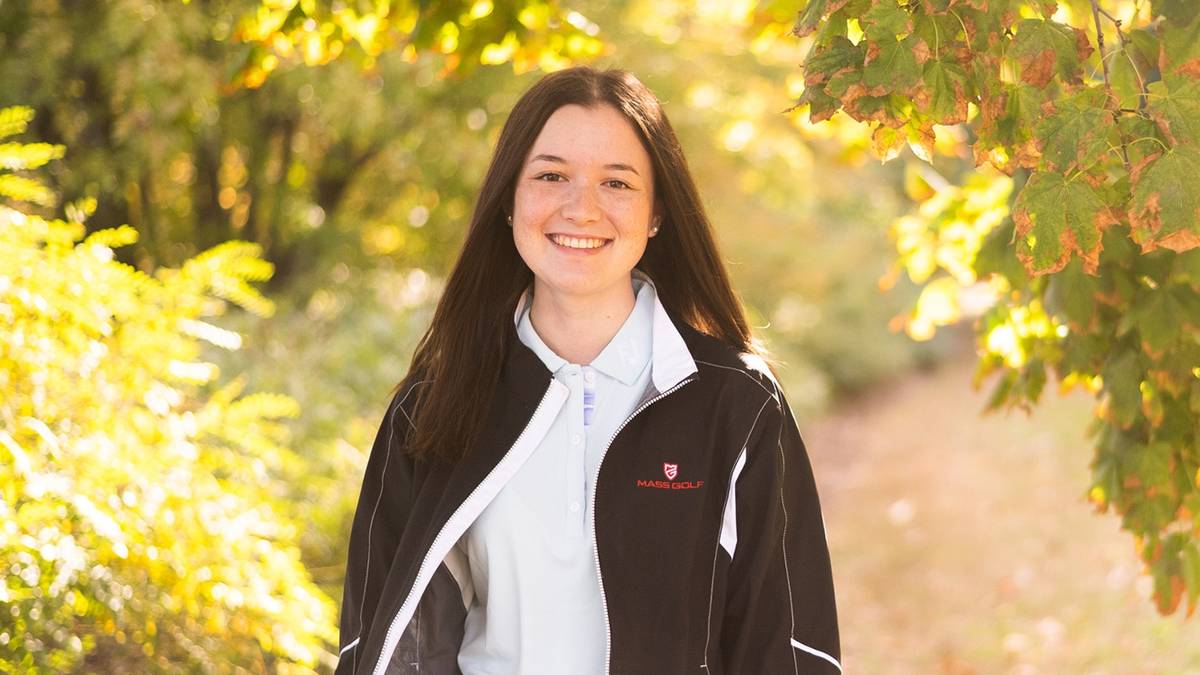 This post was written by Danny Vohden and published by the USGA at USGA.org.

Despite being an admitted non-golfer applying for a USGA P.J. Boatwright Internship with Mass Golf, “something about it just felt right” for Hannah Yoshinaga of Fullerton, Calif.

“I would go to the driving range every once in a while when I was younger but never really picked up the sport,” she said. “I had a friend who did the Boatwright program the previous summer for the Missouri Golf Association and I heard all these great things. When I saw there was an opportunity at Mass Golf, I decided to go for it.”

It proved to be the right decision for Yoshinaga, who gained valuable experience that will help her with future roles.

“From Day One at Mass Golf, we were told that we were just like any other full-time staff member,” said Yoshinaga. “If you had an idea, you could run with it and develop it. Having that trust right off the bat and being given those responsibilities was very special.

“Because I was able to do so much independent work, I gained a lot more confidence than I’d gained before in other internships. I developed skills as well as confidence and felt like I had grown significantly by the end.

“I don’t know that I would have considered a career in the golf industry if I wasn’t given this opportunity. But now, after just one summer, working in golf has shot to the top of my list, and it’s something I plan to pursue after graduation.”

More than 125 “Boatwrights” are hired annually and exposed to all aspects of golf administration, from conducting competitions and junior golf programs to supporting membership initiatives. The impact is multiplied by its more than 3,000 alumni, many of whom occupy leadership positions in golf and beyond. By any measure, the internship is the most significant of its kind in the golf industry.

The program honors the contributions of P.J. Boatwright Jr., the USGA’s third executive director, who played a pivotal role in the development of both the USGA and golf in the United States. An accomplished amateur player and one of the game’s foremost Rules experts, he served as executive director of the Carolinas Golf Association for five years before joining the USGA in 1959. He served the association until his death in 1991, leaving a legacy of sportsmanship and service.

| This story is one of many awesome USGA P.J. Boatwright Internship stories. If you would like to apply today to be a Boatwright Intern for the Louisiana Golf Association, please use this link: https://lgagolf.org/employment-opportunities/ |