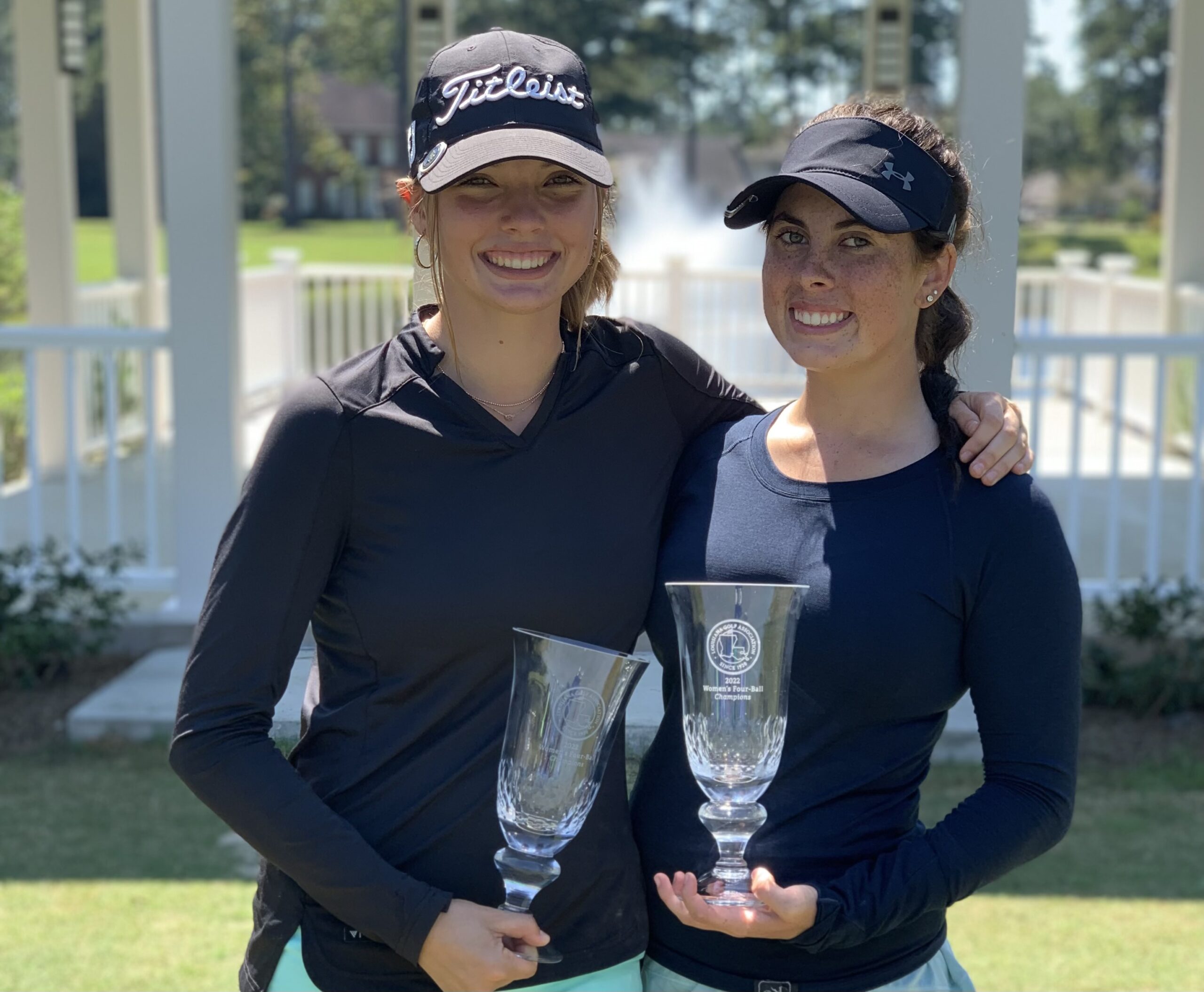 The LGA also conducts a Net division in its Women’s Four-Ball Championship in which all teams were pre-flighted based upon the September 1, 2022 World Handicap System revision. Per the USGA recommendations for players in a four-ball stroke play competition, course handicaps were adjusted to a 85% handicap allowance. Below are the results for the flighted divisions:

It was a perfect day in Mandeville, with temperatures reaching the mid-70s. Beau Chene Country Club Oak Course played to a par of 72 at approximately 5,200 yards. Jesse Stapler and his crew did an outstanding job of getting the golf course prepared for this Championship. All of the players had high praise for the course.