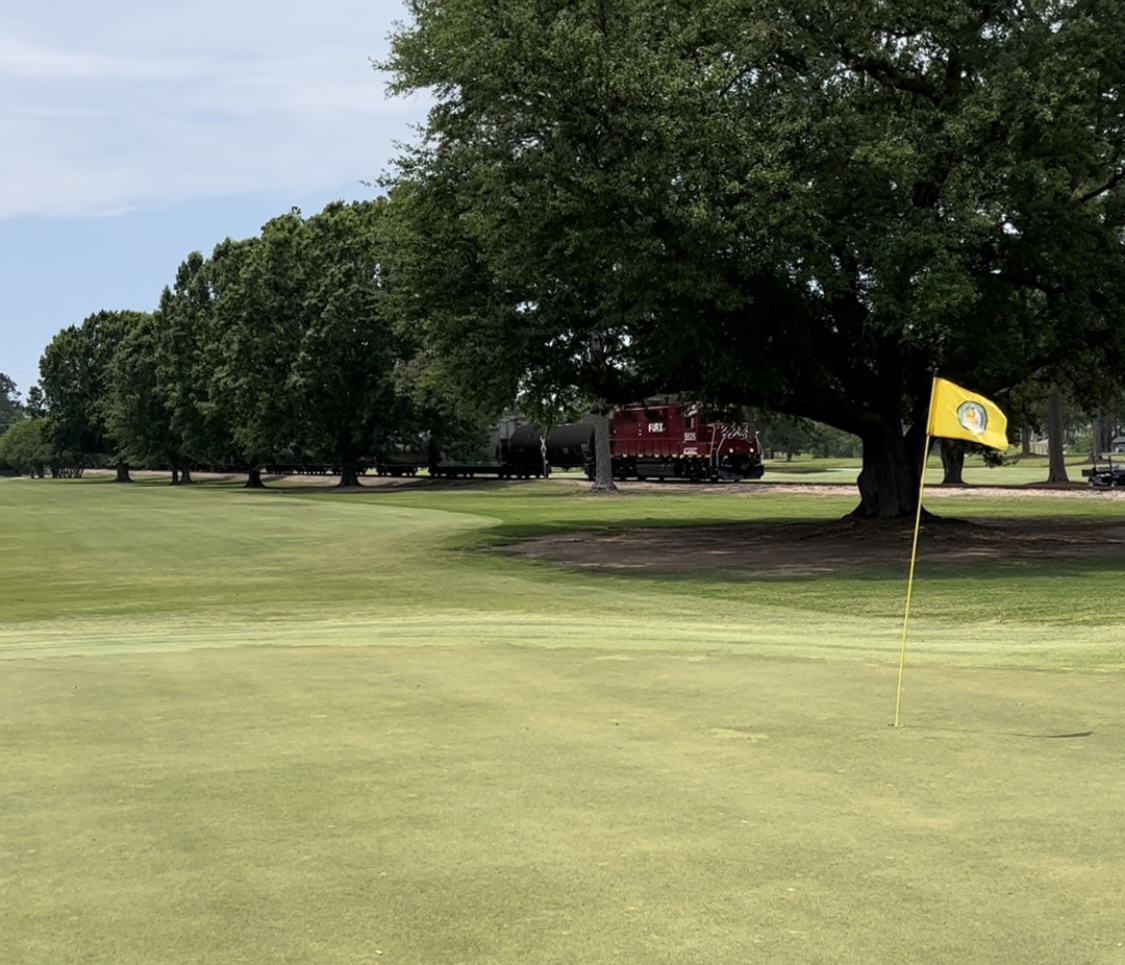 Stan Humphries of Monroe, Wendell Akins of Baton Rouge, and Scott Foreman of Mandeville lead after the first round of the 33rd Louisiana Senior Amateur Championship at Bayou DeSiard Country Club. The leading trio fired a one-over par 73 in tough conditions on Thursday. There are five players tied for fourth place at two-over par 74. Don Duet of Galliano, Terry Brown of West Monroe, Rod Baronet of Lecompte, Ricky Parvino of Broussard, and Steve North of Monroe are all looking to make in the second round.

The LGA is also conducting a Super Senior Championship (Ages 65+) the first two days over 36 holes.  Defending Champion Robert Shelton of Lafayette is tied for the Super Senior division lead after first round play with a two-under par 70 alongside Michael Scurria of Baton Rouge.  Henry Cole of Monroe is in third place and just two strokes off of the lead heading into the final round.  Mark Tolson of Lafayette hit the shot of the day, hitting a pitching wedge exactly 105 yards to ace the par three 15th hole. Trophy presentations for the Super Senior Championship will take place after play is completed on Friday.

Thursday’s play was conducted under overcast skies with a stiff breeze throughout the day.  Bayou DeSiard Country Club is drawing rave reviews from this field of the top Senior (50 years of age or older) players in Louisiana.  The course played to a par of 72 at just under 6,600 yards on Thursday for the Overall Championship and just under 5,900 yards for the Super Senior Championship.

Click here for Second Round Pairings and Starting Times